Staff member
An evolution of my views on DPS healers:

GasBandit said:
An evolution of my views on DPS healers:

GasBandit said:
An evolution of my views on DPS healers:

WoW Disc priests also healed by DPSing, but that was after your time.

Scholar: High DPS USED to be my defining feature. Now it's back to giant fucking shields. (This is basically a Disc Priest)
White Mage: I parse higher than Scholar now thanks to Afflatus Misery and Holy makes dungeons a joke. (This is basically a holy Priest)
Astrologian: I make everyone else do so much more damage no one cares about my low healing. (Dunno for this one... Mistweaver? Druid?)

But it helps that most healing in FF14 is only needed when someone fucks up.

Yeah, but Sym’s not a healer.
But really it’s the Baptiste players that have the baddest rhino problem.

I once came across a godly combat medic in Team Fortress 2. Like, I couldn't even be mad at him for not healing people, he was single-handedly killing the whole enemy team and completing objectives by himself. It got to the point where I went medic just so I could follow him around and occasionally uber him while he did his thing.

Meanwhile, Trump said who's not so innocent during the 2016 campaign when talking about Russia? 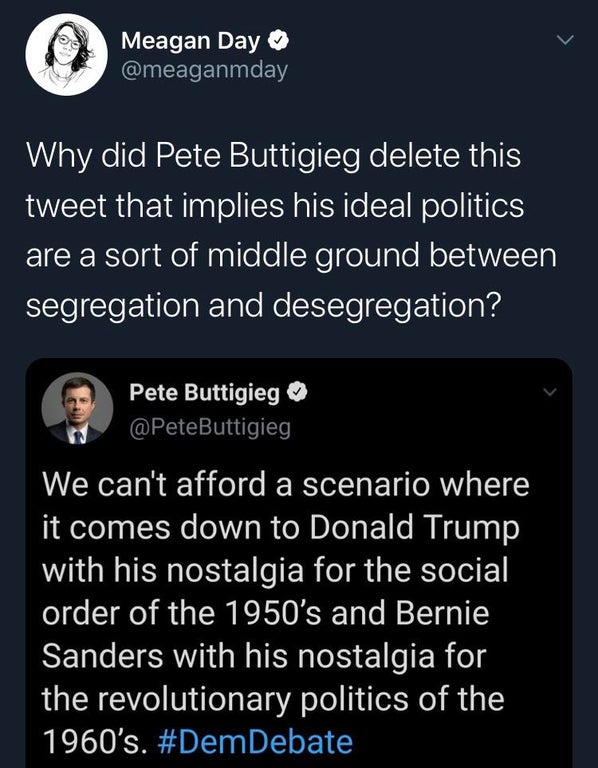 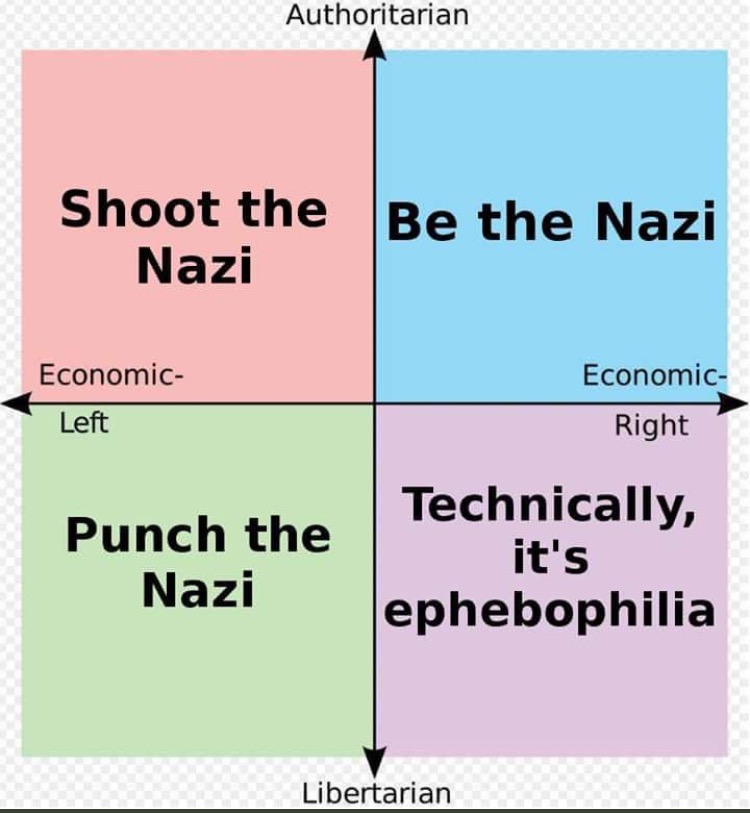 Ephebophilia would actually be mostly legal in most places, since 16 is the prevailing legal age.


Also, paedophilia is a legit pathology that requires treatment, while raping 14 year olds because you can is just you being a terrible person who takes advantage of vulnerable kids.

Staff member
I don't care what it's called. It's fucked up.

Dave said:
I don't care what it's called. It's fucked up.

Yeah, talking to you, Iaculus!

The line "technically it's ephebophilia" is like "I'm not racist, but". I mean, I've uttered both, but they're both lines that are considered pretty clear indicators, even if they aren't always.
Yes, there's a very big difference between
A) being sexually attracted to and/or abusing toddlers/babies
B) being sexually attracted and/or abusing preteens
C) being attracted to and/or abusing girls who have reached a physical age where they're sexually/physically adult, even if they are far younger than yourself.
A lot of our culture is based on the adulation/worship of youth as beauty. Compare beauty ideals from years/generations ago to now and there are clear differences. Not a straight line, though - the 70s and 90s had a clear thing for youth, with the ideal being pretty much a 16 to 18 year old girl. These days we're skewing more towards 24-25 year old and somewhat more feminine - ads and books are back in vogue. Some periods (and cultures) had beauty ideals skewing more towards the motherly figure - wide hips, big breasts, fertile, etc.
You may think a 50 year old guy fancying a 18 year old girl is wrong, and I agree - but it's a whole different thing to a guy of any age being attracted to a 4 year old. It's not a matter of degrees, it's a whole different thing.

I see ive arrived in this thread at a very bad time.


And the reply that kinda perfectly encapsulates if. 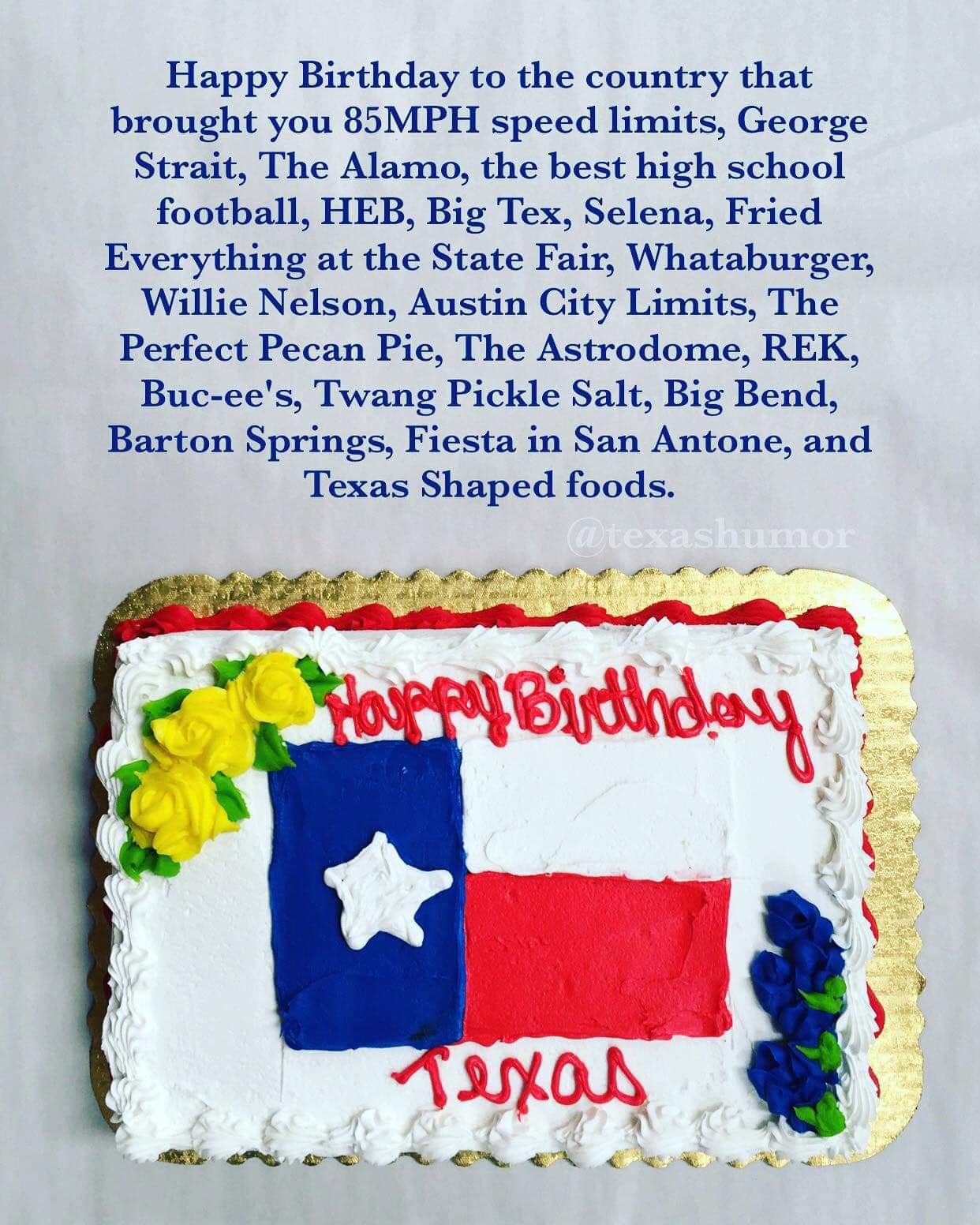 How long until we have a Dick Van Dyke v. Clint Eastwood showdown?

PatrThom said:
How long until we have a Dick Van Dyke v. Clint Eastwood showdown?

"I didn't think the leopards would sniff MY face!" 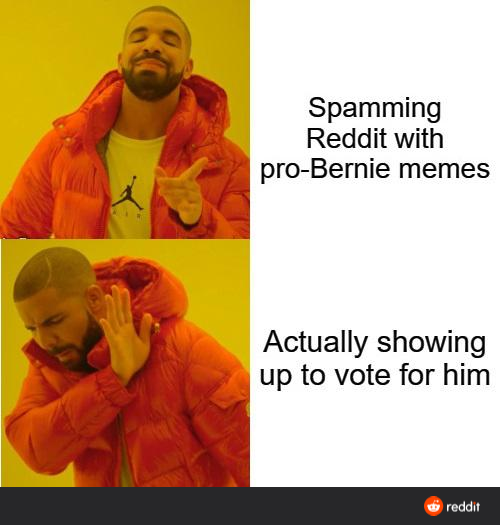 Because, of course he did. 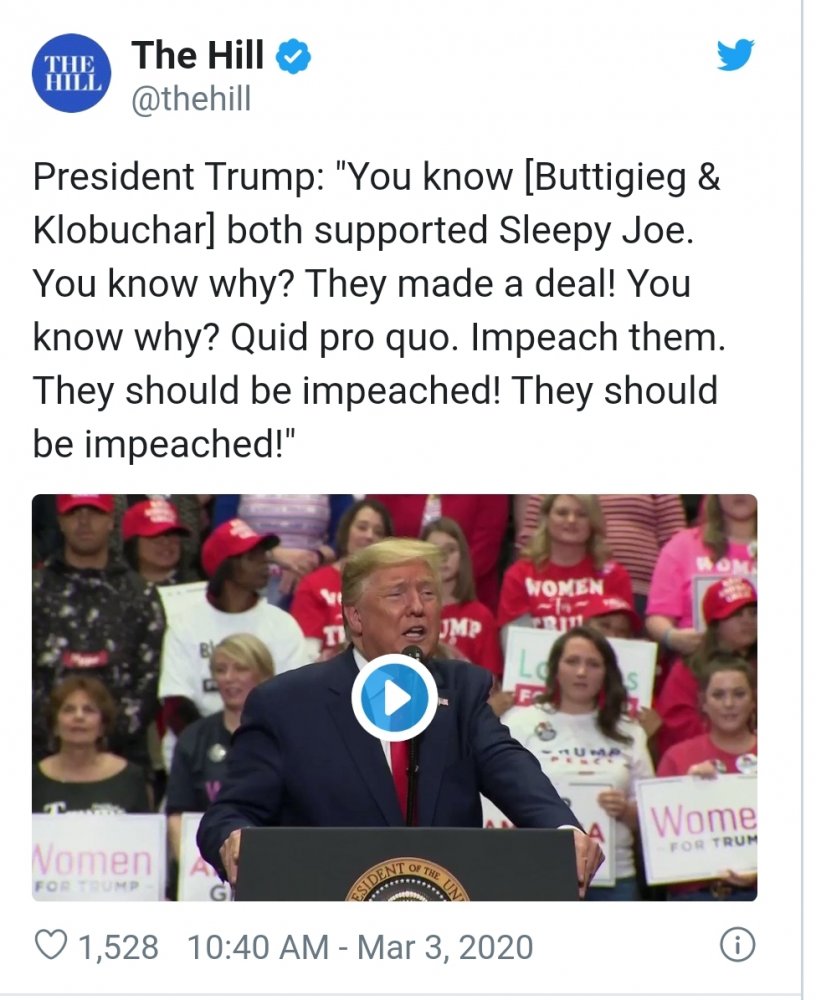 So I really don't want to sound like a trumper, but forgetting everything about the impropriety the Ukraine thing, what qualifications did Hunter Biden actually have to be on the board of that company besides being the VP's son?

blotsfan said:
So I really don't want to sound like a trumper, but forgetting everything about the impropriety the Ukraine thing, what qualifications did Hunter Biden actually have to be on the board of that company besides being the VP's son?
Click to expand...

You know, it actually doesn't really matter if they hired him because of that.

What matter is if Joe Biden used his influence to get him hired or not.

Also, wasn't the actual claim that Biden was pressuring Ukraine to lay off the investigaton into the firm because his son was hired by it, and not that he got him the job?

Oh, and here: https://en.wikipedia.org/wiki/Hunter_Biden#Career
B

Why is the merit of Hunter Biden ever brought up with Ivanka running around playing politician?

Because "trump does it too" shouldn't be enough.

At the very least there is going to be a lot of hypocritical finger pointing going on.

So nice, they posted it twice (in a row).