ThatNickGuy said:
Remember Digital Homicide? The game "developer" that sued Jim Sterling? They're baaaaaack. And rather than learn their lesson after 2-3 years of potential self-reflecting, they're publishing daily articles to reveal the "truth" about what happened.

Naturally, it's all the same broken rhetoric and bad faith arguments that made them infamous in the first place. Jim Sterling knows about it and is planning on verbally slapping them down in a video.

You can read some of their "articles" here:

Hey you guys, you know that quote about how you should stop digging when you're already in a hole?

Welp. I get the feeling Digital Homicide won't just back down quietly, either. I bet the shit storm is just beginning. Ugh. 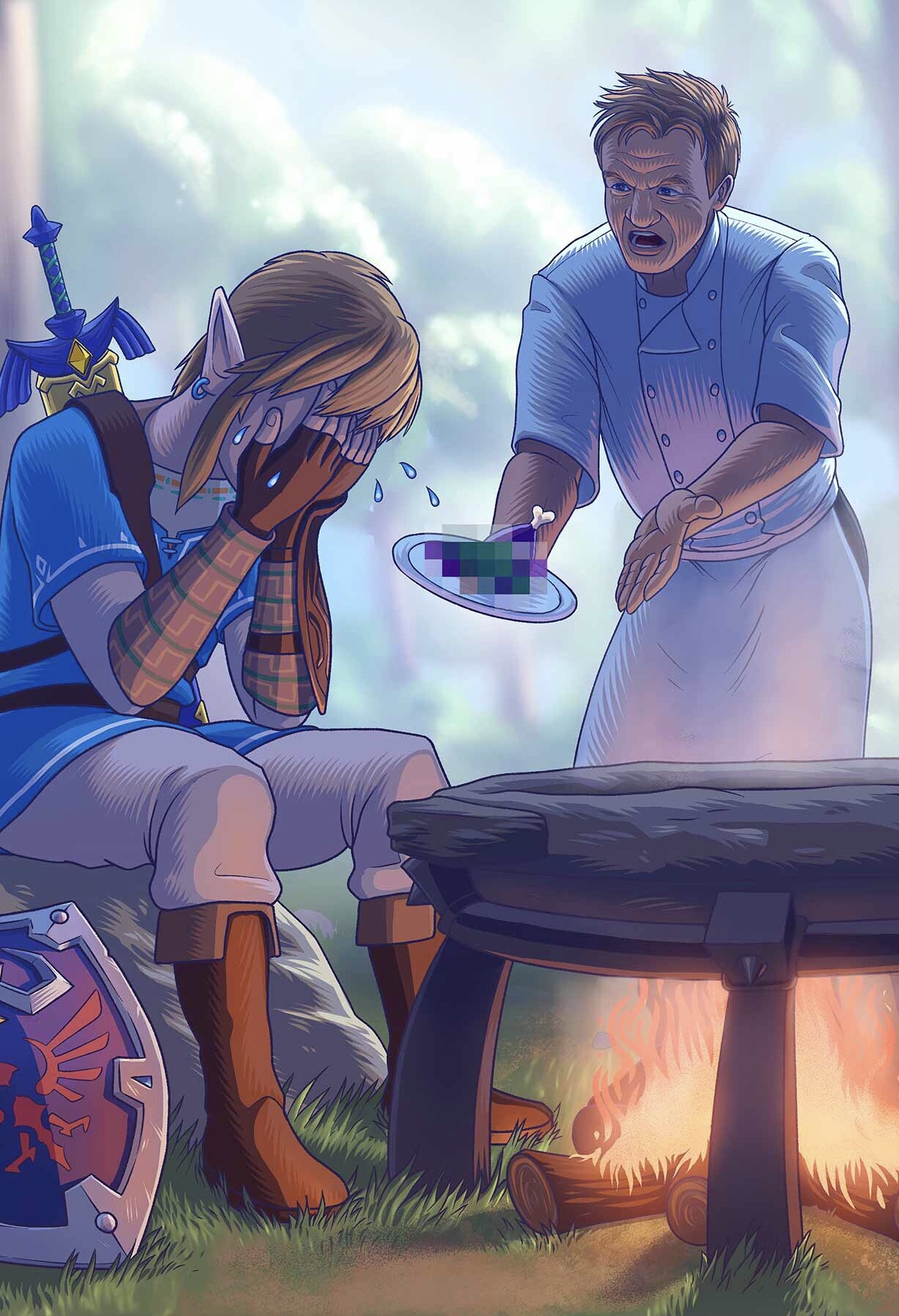 It's so raw they had to pixelate it. 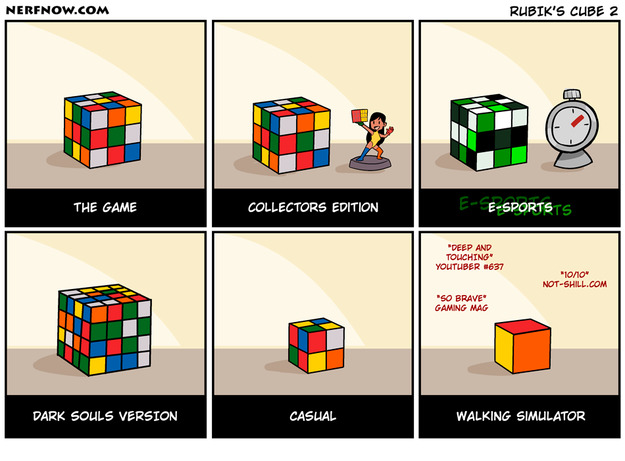 It’s missing the sepiatone FPS version.
Also the “battle royale” version, which would be a Pyraminx, I guess?

PatrThom said:
It’s missing the sepiatone FPS version.
Also the “battle royale” version, which would be a Pyraminx, I guess?

Battle Royale would be the cube is in pieces and hidden in 17 different buildings, and in the middle of getting the 12th piece or so somebody comes along and smashes your half-built cube so you have to start all over again with new randomized locations.

And also sometimes the colors don't change when you twist the cube, or twisting your cube changes somebody else's cube, or...

I'm surprised he didn't go for the obvious microtransaction joke, where you'd have to buy the eight corner cubes separately.

PatrThom said:
It’s missing the sepiatone FPS version.
Also the “battle royale” version, which would be a Pyraminx, I guess?
Click to expand...

That... is actually really cool.

Something I learnt about this cubes. After learning how to solve them they become kinda boring. Speed solving or finding other ways to solve them seems to be the normal progession with those.

But what about a Gearcube? They look fancy and complicated but are even simpler to solve than the 2x2 "casual" cube. 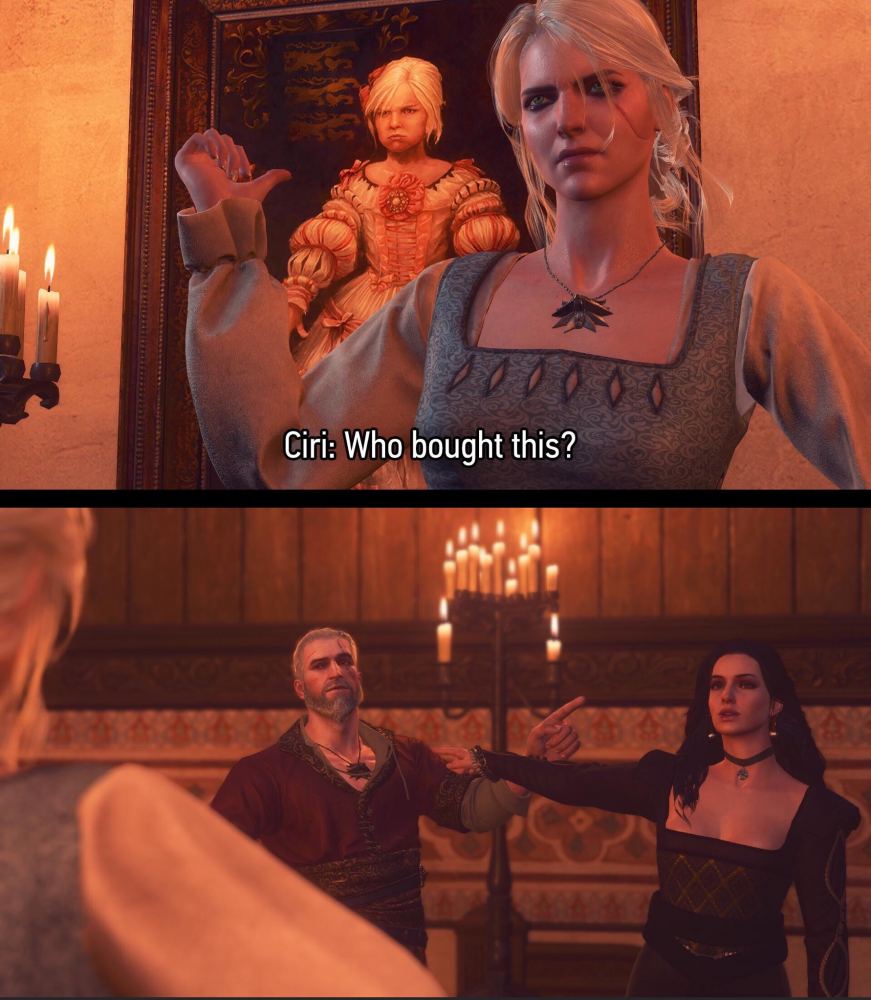 Yeah but I can put my Switch in my purse, can't do that with my PC!

Dei said:
Yeah but I can put my Switch in my purse, can't do that with my PC!
Click to expand...

Waiting for someone to port WinXP to Switch...

PatrThom said:
Waiting for someone to port WinXP to Switch...

Why would I want to ruin a perfectly good switch by adding Windows? D:

I ask myself similar questions, but then someone goes and...

"actor / writer / director Eli Roth is working on a live-action feature film for Lionsgate based on the super-popular “Borderlands” video game series. Two-time Emmy Winner Craig Mazin (Chernobyl) will be writing the script, and Roth will direct. "

Isn't almost every video game to movie adaptation some sort of train wreck?

There have been a couple of okay to good ones. None I'd ever call great. The first Silent Hill was decent. I dug the hell out of Rampage. I haven't seen it, but a lot of people liked Detective Pikachu. And apparently the new Sonic isn't terrible. You don't get as many glorious, horribly out of touch, "dear god, did anyone even play the games?" video game movies anymore, really.

One of these days, I'd like to go through the Resident Evil movies again sometime. I didn't even see the last two or three. It feels like there's like 20 of those damn things.

I went and had a look on Wikipedia for the list of video game movies, and TIL that there's a Far Cry movie starring Hugo Stiglitz. The German one, not the Mexican one.

Directed by Uwe Boll though, so, you know, skip it.

Anyway, my favorite video game movie is Future Cops, a Hong Kong film with characters that are amazingly similar to Street Fighter characters but TOTALLY AREN'T STREET FIGHTER CHARACTERS, IT'S JUST COINCIDENCE, ALL Y'ALL COPYRIGHT LAWYERS, Y'ALL HEAR ME NOW??? 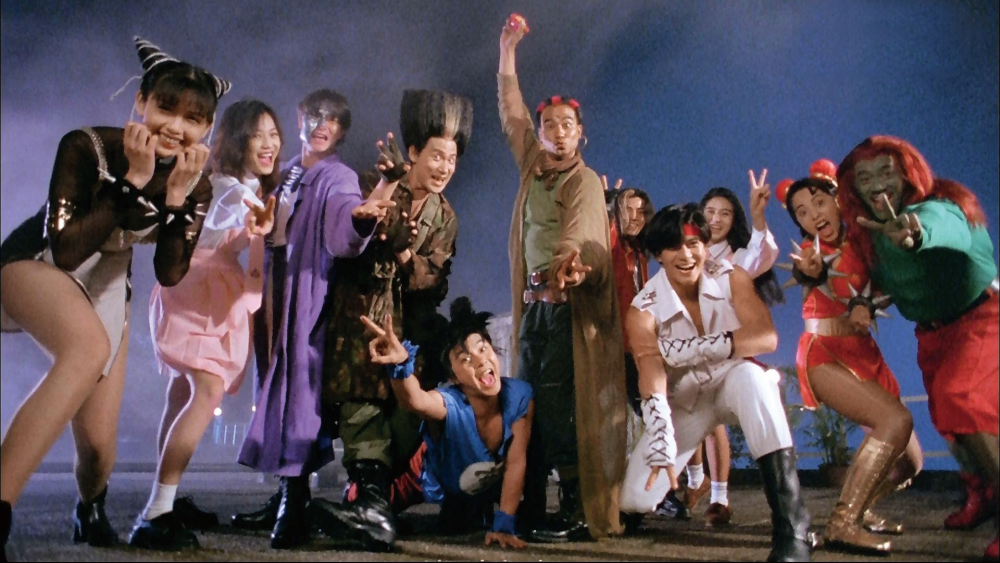 It's got the same type of humor and energy as a Stephen Chow film, despite not starring Stephen Chow.

Staff member
I hear they're making an Uncharted movie.

GasBandit said:
I hear they're making an Uncharted movie.
Click to expand...

All in all, a very healthy development for a film.

If we're allowed to throw in animated adaptions...
- Professor Layton and the Eternal Diva
- Dragon Quest: Your Story (some problems, but charming as hell)

If we're going to throw in Anime series adaptions...
- Persona 4: The Golden

I keep thinking of The Witcher as a video game-based show but it's more accurate to look at the books as the source.

I wasn't meaning that some of the adaptations were all bad, it's just that something about them usually ended up being a train wreck of some sort.