Frank said:
Neoliberalism and liberalism are not the same thing.
Click to expand...

Sometimes I think all these terms don't mean anything any more. They used to call Reagan and Thatcher neoliberal.

GasBandit said:
Sometimes I think all these terms don't mean anything any more. They used to call Reagan and Thatcher neoliberal.
Click to expand...

Yeah, but the people calling things neoliberal these days, I don't think mean the same thing.

Staff member
I wish I had a funny picture to post. Oh, and regardless of who wins I can't wait for this election to be over.

Dave said:
I can't wait for this election to be over.
Click to expand...

Which is just a slightly more reserved way of saying

I consider it a Jude/Judas thing: just having the word liberal in it basically dooms it to be tied to something it's not.

stienman said:
You can't have abortion as a society and then have a leg to stand on when you try to dictate how a pregnant woman lives her life. The supreme court didn't legalize abortion - the ruling was simply that a woman's right to bodily autonomy was greater than all of the unborn child's rights, whether those rights were to life, or to freedom from preventable disease, addiction, injury, etc.

Freedom from accountability is a de facto recognized right in many "developed" countries.
Click to expand...

I'd argue your claims are false. Though you've shown that legal precedent has set in the UK, that's not the United States, and even then legal precedent can be overturned. Consider that the bartender is not the woman, and that people have been charged with manslaughter or murder for the death of an unborn child. That article you listed cites that a reluctance to criminally prosecute addicts seeking help as one of the deterrents to making drinking alcohol illegal. That says nothing about if contributing to drinking during pregnancy should be considered a crime.

A doctor would be almost certainly be considered criminally negligent for prescribing a drug known to harm fetuses, unless that medication were absolutely necessary for the health of the mother. If it were just something for the mother's comfort, there's no way that she'd be able to demand prescription medication that would harm a baby she intended to deliver.

You're right, Roe v. Wade was decided based on the idea that an unborn child is not a person, and thus is not protected under the constitution. However, when a mother intends that child will be carried to term, then it becomes likely (although no inevitable) that the child will be a person, and deserving of protection. If a company were responsible for dumping a toxic chemical into the water supply, but that chemical only caused ill effect to developing fetuses, would they get off scott free on the technicality that they're only harming non-people? Certainly not.

While the legal ground in this area is certainly uneven and difficult to trod, it is far from being without a leg to stand on.

The bartender refusing service to the pregnant mother could be classed as discrimination.

The mother harming her unborn child is perfectly fine under US law:

The chemical company/doctor/boyfriend hurting the unborn child without the mother's complicity is the only time when the unborn child has any protection or rights, and even then they are limited, and vary from state to state. These laws are fought by the left and abortion advocates since giving any rights to the unborn is tantamount to treating them as though they have legal standing. This generally weakens abortion law.

The gray area occurs explicitly because Roe v Wade legally removed all rights from the unborn, and states have been working to provide them with some rights.

So while there are some limited protections outside the mother's explicit choices, the base of my argument is still sound - You can't have abortion as a society and then have a leg to stand on when you try to dictate how a pregnant woman lives her life.

Go ahead and try to force a cocaine addicted pregnant woman to either stop taking cocaine and ruining her child's life, or have an abortion. You can't do it, the law can't do it, and it's entirely her choice to destroy the child's brain and body, birth them, and then leave them to the foster/adoption system with absolutely no repercussions.

If you can show me a case where a woman was held responsible for her actions during her pregnancy where she didn't plea bargain out but took the case all the way to the supreme court and it stood up as holding her accountable against roe v wade, then I'll retract my statement, and do so happily!

It's just that Roe v Wade was simply that powerful.

Yes, it gave women addition rights they didn't have - by completely and utterly removing rights from the unborn. I don't think people appreciate how significant this decision was. @stienman, you are saying this well and fairly, and I think you are describing the situation as it actually is. So good job. And what's interesting here, I think, is that I am firmly in the camp that the feels the woman's rights absolutely should trump any possible right of the unborn.

To me, it comes down to that whole slippery slope thing. If we decide we can control her for the sake of the unborn baby, the more his rights trump the mother's, the less human she becomes. So the cartoon irks me, although it is amusing.


(also, I feel a little apologetic that I'm not putting as much effort into this post as you have yours.)

stienman said:
Go ahead and try to force a cocaine addicted pregnant woman to either stop taking cocaine and ruining her child's life, or have an abortion. You can't do it, the law can't do it, and it's entirely her choice to destroy the child's brain and body, birth them, and then leave them to the foster/adoption system with absolutely no repercussions.
Click to expand...

This is patently incorrect, but only because cocaine is an illegal substance. You have no right to use and abuse illegal drugs, so the state CAN come in and force you to stop taking them. We all might disagree on the justice of that act, but it IS currently how things are. However, alcohol is perfectly legal (assuming you are AT LEAST 21) so it's a lot harder to prevent people from using and abusing it. You need a DAMN good legal reason to take away a right and the courts are loathed to ever do it unless not doing so allows greater constitutional misconduct to continue.

hahaha steinman you are embarrassing yourself.

Charlie Don't Surf said:
hahaha steinman you are embarrassing yourself.
Click to expand...

How so? I disagree with his position, and I think his perspective is too black-and-white, but it's well articulated and logically consistent.

Staff member
Before we go too far off the chain, let's keep this one more light. I mean, we can go off the rails a little, but once we start getting into the election and abortion discussions, we may derail a bit too much,

Dave said:
...once we start getting into the election and abortion discussions, we may derail a bit too much,
Click to expand...

Hey guys, guys! Remember when this thread was about pictures? Here, have one

Charlie Don't Surf said:
hahaha steinman you are embarrassing yourself.
Click to expand...

That really means a lot, coming from you.

We can talk about stuff but it should probably be a different thread. I would NEVER stop anyone from expressing their views. 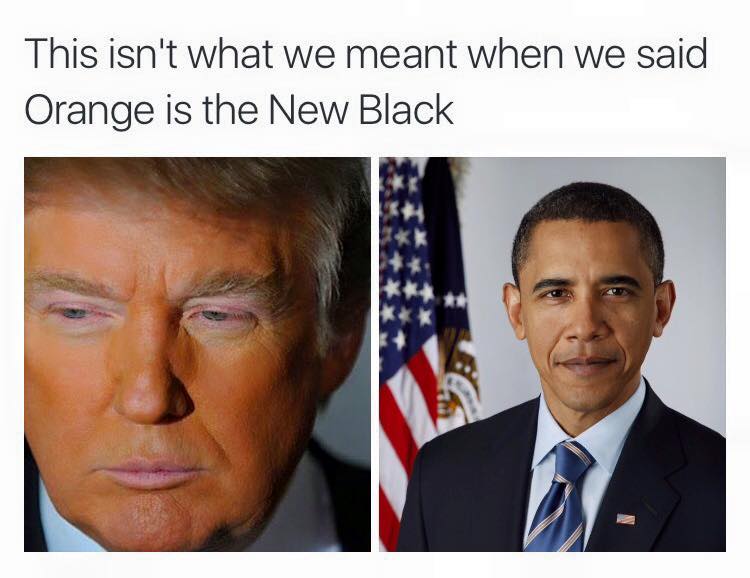 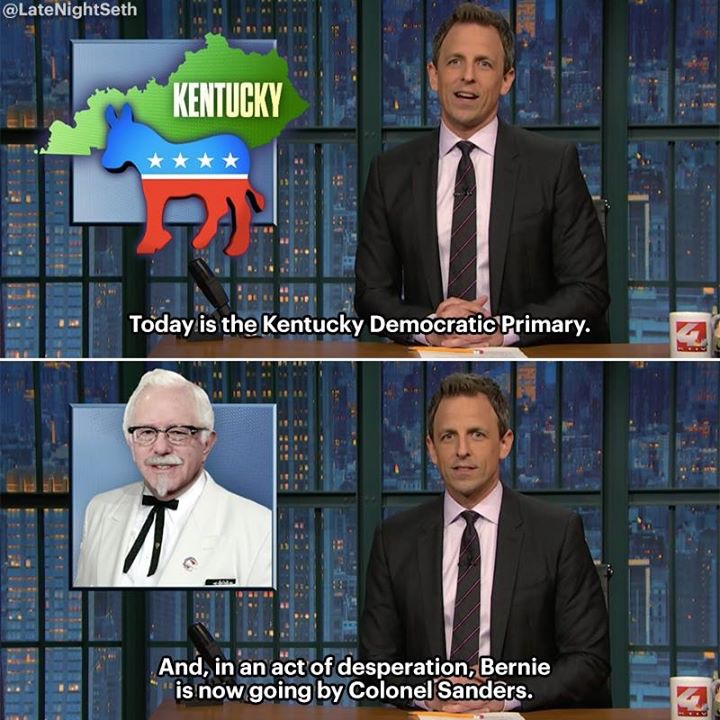 Clicked through looking for comment about dice. Was not disappointed. And then that comment goes all the way to 1d11 (and 1d21, and 1d5...)

Staff member
This is what we were warned about. That tranny does not belong in the women's room!

Where do Mens Rights Activists get their water?

From a well, actually... This is like that time you tried to shave the whales.

And don't even get me started on that other time I tried to recycle single mothers.

Staff member
And that guy named Nelson giving away free mandalas. What a scam.

figmentPez said:
And that guy named Nelson giving away free mandalas. What a scam.
Click to expand...

"That's right...aaall the tea" is one of those things my brother and I say to each other all the time and it's hilarious for no apparent reason.