[Comics] What Manga are you reading?

Heh I thought you were going to come here to say you were watching the anime.

In my defense, until Dei said something, I forgot this thread existed.

Staff member
I've been trying to read the Goblin Slayer manga, but like most action-heavy manga, I find the action sequences to be too hard to follow because of the stylization. It's just pretty much standard, to me, for manga artists to never convey action in a way that my brain interprets anything other than wiggly smudges. 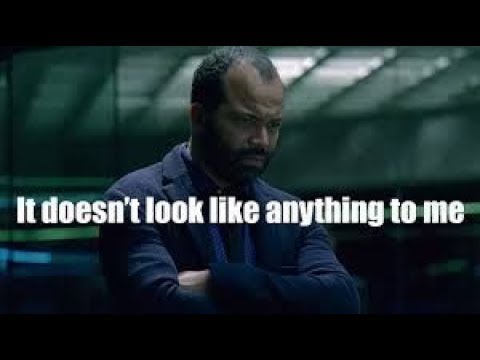 TIL Manga action scenes are like Captcha for Gasbandit's Robot Brain

I mean SOME of it is ok. I'm fine with the action sequences in Dungeon Meshi, for example. And I find most Manhwa easier because of their overemphasis on whitespace instead of shitty "action shading." But so very much manga is just awful when it comes to depicting action. It's like the manga-ka is trying to convey the speed and force by literally drawing/inking faster and more wildly, and it just ends up looking like twisty scribbles to me.

Its about a man who becomes chainsaw, THE FUCK MORE DO YOU WANT?! SUPPORT IT SO HE'll EVENTUALLY END UP IN THE NEXT JUMP GAME!

Why does the smiling butt have a chainsaw coming out of it's crack though?

drifter said:
Why does the smiling butt have a chainsaw coming out of it's crack though?
Click to expand...

WHO CARES that's why, man is chainsaw and chainsaw is man-JUST AS GOLB INTENDED!

Shonen Jump is changing from a weekly digital magazine service to just a digital manga service next week. For only $2 a month! (If you want to read back issues) I'm excited.

Staff member
Mangadex is having some serious issues lately. Apparently they've been under DDOS and it's put them over their limit on cloudflare. 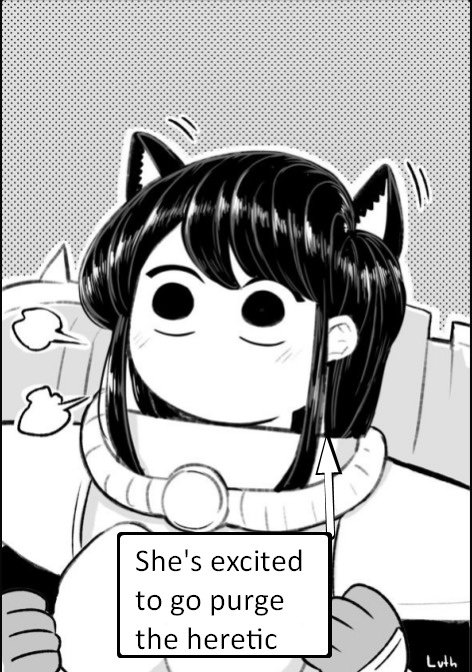 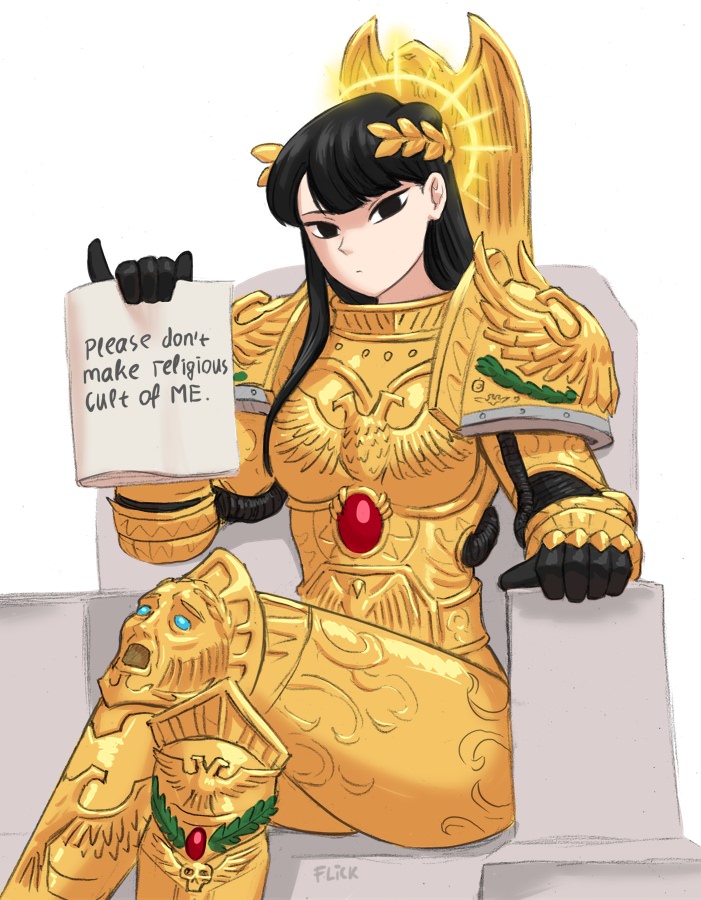 Purge the heretic? Never mind the heretics, she has no nose, no mouth & cat ears.

We need to wipe out this mutant infestation!

After watching Gigguk's video about Domestic Girlfriend I started binge reading the manga, and I haven't gotten to the chapter that everyone is crying about on Reddit, so I don't know what's going to happen yet, but so far this is pretty wholesome for the amount of boobs they like to draw. I'm actually enjoying it a lot.

So the Japanese have their Isekai, the Chinese love rebirth stories, and the Koreans have their "living with gamer skills!". I do like reading all of them though.

I'm so glad that anime introduced me to this series. 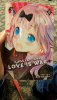 If they break Rumiko's heart, I'm gonna have to hurt someone.

If they break Rumiko's heart, I'm gonna have to hurt someone.
Click to expand...

She's up against Komi. RumiDano is doomed. Tadano-x-Komi is more telegraphed than western union.

I just picked up all of the (current) Konosuba English volumes.

Staff member
After 4 years and 953 "chapters" (consisting of a single page each), Tomo-chan is finally over.

New Komi-san chapter is up.

Walked into 2nd & Charles because my daughter was looking for a specific book to buy for her teacher as a gift. Then we also walked out with this. 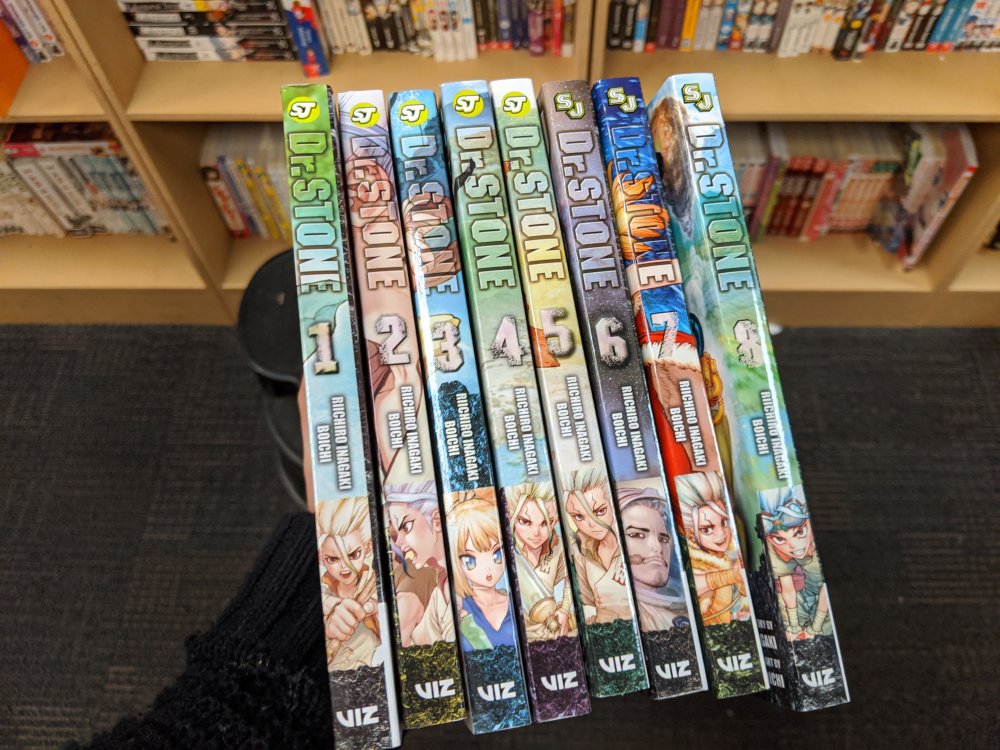 After seeing GasBandit's review picture I can only see the Kanon-esque hypertelorism eyes.

drifter said:
After seeing GasBandit's review picture I can only see the Kanon-esque hypertelorism eyes.
Click to expand...

As a follow up to this, my daughter descended into full weebhood a little over a year ago, and this is what has happened to our living room shelf since. (This is everyone's stuff, she dragged us all down with her, we never really read manga/light novels before this year) 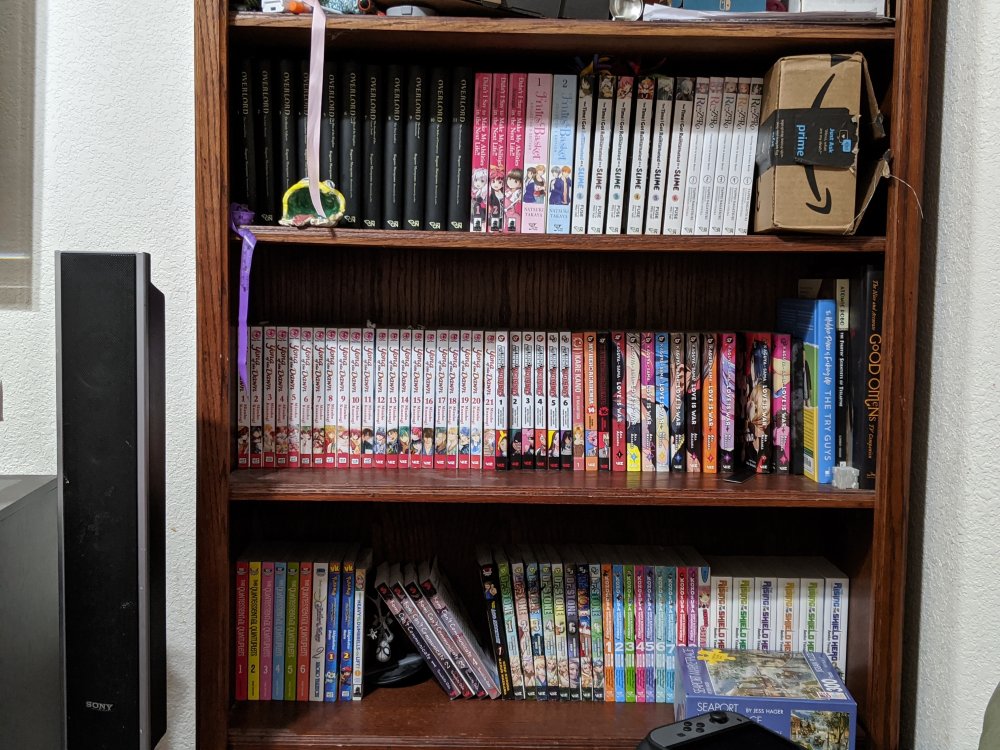 The Way of the Househusband is getting a live action adaptation...

Marvel: most ambitious crossover ever.

Hataraku Saibou and Way of the Househusband: hold our sake.

Soredomo Ayamu wa Yosetekuru (Even So, Ayumu Draws Closer to the Endgame).

Ayumu loves his senpai in the Shogi Club, Urushi. But he's vowed not to confess until he finally beats her at shogi.

By the same mangaka as Takagi-san. Which means it's totally freaking adorable.

After getting into Manwhas (Tower of God, Weakest Hero, The Gamer) i thought I give the Chinese a shot. But its bad. Really bad. They all have more or less the same plot. Guy gets reincarnated and uses his knowledge to rise again. Ok,the Japanese do this too,but the Chinese just dont know how to create an interesting plot. In almost all comics its that some rich noble covets what MC has, noble gets his ass whopped,cries and then calls someone above him.
That guy then gets destroyed and he calls someone above him. It is just so repetitive.
There are chinese comics with almost 300 chapters and it is just all the same concept,with the same circle of revenge. They just plagirize each others stories.

All chinese industry in a nutshell.

Though, there's one Chinese manhua I read that is pretty good, called "Their Story (Tamen de Gushi)." It's a romcom about high school lesbians.
Show hidden low quality content
You must log in or register to reply here.
Share:
Reddit Pinterest Tumblr WhatsApp Email Link
Top