Usually after massacring like dozens and dozens of henchmen too.

fade said:
Here's an anime trope that never made sense to me: letting the bad guy go after beating him like it's all water under the bridge. Anime in general seems to be better at making the villain sympathetic, but come on. Dude just killed like 500 people in the previous scene. Now it's cool to just let him walk. It's common everywhere, but right now I'm watching Black Cat and they did it more than once. That dude murdered the entire UN, your girlfriend, and you motivated many of your allies with the 3 billion reward. But sure, just let him go for no reason.
Click to expand...

Krillin: "So... Vegeta's living here [at Bulma's house] now? Neat..."
Yamcha: "The man single-handedly responsible for murdering most of the entire gang is taking a shower in the next room. 'Neat' is not the first word that comes to mind."
..
Vegeta: "EARTH WOMAN! Where's the cleansing powder?!"
Bulma: "We don't have that here. We have soap."
Vegeta: "... the hell is 'Soap?'"
Bulma: "It's that yellow block there made of animal fat."
Vegeta: "That sounds AWESOME!" (chomp)
Vegeta: "..."
Vegeta: "BAAH! This tastes nothing like what you just said!"
Yamcha: "Ok, I changed my mind, this IS pretty neat."

Staff member
Oh sweet! Lelouch of the Resurrection finally came out in english. I know what I'm watching this weekend (even though it retcons a lot of important stuff and I'm still SUPER GRUMPY about that)

Staff member
Code Geass: Lelouch of the Resurrection (Spoilers for Code Geass S1 and S2 below) 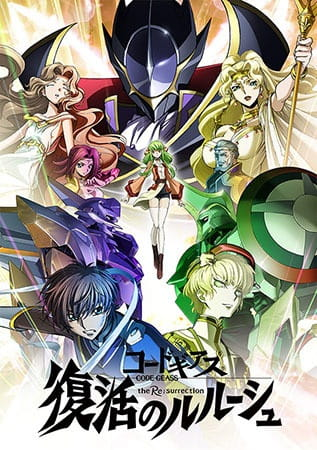 A 2 hour extended coda to Code Geass. A year after the fall of the despised Emperor Lelouch brought about world peace, a nation whose entire livelihood depends on global conflict kidnaps Nunnally and "Zero." This sets off a chain of events which threatens to bring the world back to war.

Meanwhile, CC traipses across the globe, dragging the near-mindless shell of Lelouch in tow. Apparently, the interaction of his "Code" with that of Emperor Charles and Empress Marianne caused Lelouch to become nearly de facto immortal, much like CC - and much like had happened to CC previously, Lelouch's mind has been sealed away in the remnants of the extradimensional plane known as "C's world." The problem is, all the previously known gates into C's World had been destroyed by Lelouch during his reign. The last hope is to find the temple of a splinter faction that split off from the Geass Order cult centuries ago - and bring about the resurrection of the world's most cunning and nefarious villain so that all the sacrifices of Zero's Requiem will not be undone a mere year later.

Ok, it actually sounds a lot cooler than it turned out to be. This premise could have been a great third season. But for a 120 minute movie, all it did was make things super rushed. I can't help but feel a bit let down after watching it. And as I said before, this movie is in the continuity of the other abridged Code Geass summary movies, and that means a lot of things have been retconned. Mao was never a thing, Shirley was not killed by Rolo, and Nina never sexually abused a piece of academy clubhouse furniture. I was rather disappointed by that second fact, as the death of Shirley was a pivotal point in Lelouch contriving and deciding to execute his "Zero Requiem," and it feels like this retcon robs many characters of development and cheapens the gravitas of events in the series as a whole. However, Shirley doesn't play much of a part in this movie at all, so that helps it from feeling too "disconnected" with accepted canon.
But unfortunately, there's too much going on and too much to cover in 2 hours, and the breakneck pace of the movie just can't do everything Justice. If you're a big time Code Geass fan (like me), you'll probably want to watch it anyway and you'll find moments of enjoyment in it, but all in all I'm really left feeling teased with what could have been an excellent story if it had been told in ~24 20 minute episodes instead of 1 2-hour movie.

Also what the hell has happened to Jonny Yong Bosh's voice? I had to double check and make sure that was still him voicing Lelouch. It is, but it sounds more like somebody else trying to do a JYB impression.

Staff member
When the shirt button is Ultra Instinct

Konasuba season 1 on disc may 26th

thanks for the heads up @Dei

Staff member
Who would win in a fight: Cells at Work or Osmosis Jones?

fade said:
Who would win in a fight: Cells at Work or Osmosis Jones?
Click to expand...

Since we're all going to be quarantined anyways, I'm going to take this opportunity to post a video that stans Chihayafuru, because it is amazing.

Hasn't had an updated translation on Mangadex in 2 years.

Don't watch stuff as it comes out so no hurt for me. But thanks for the kind thoughts 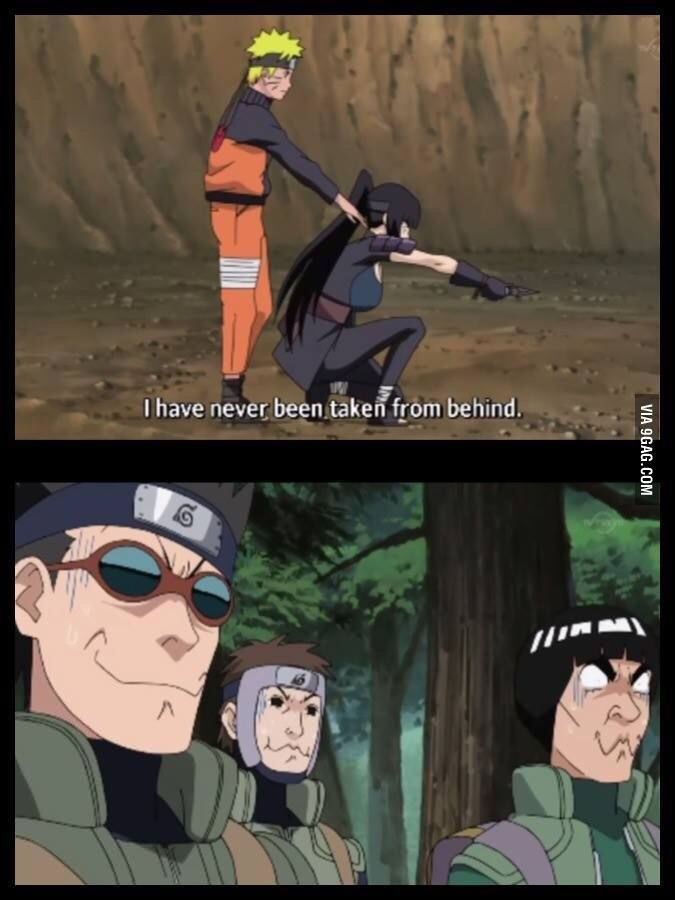 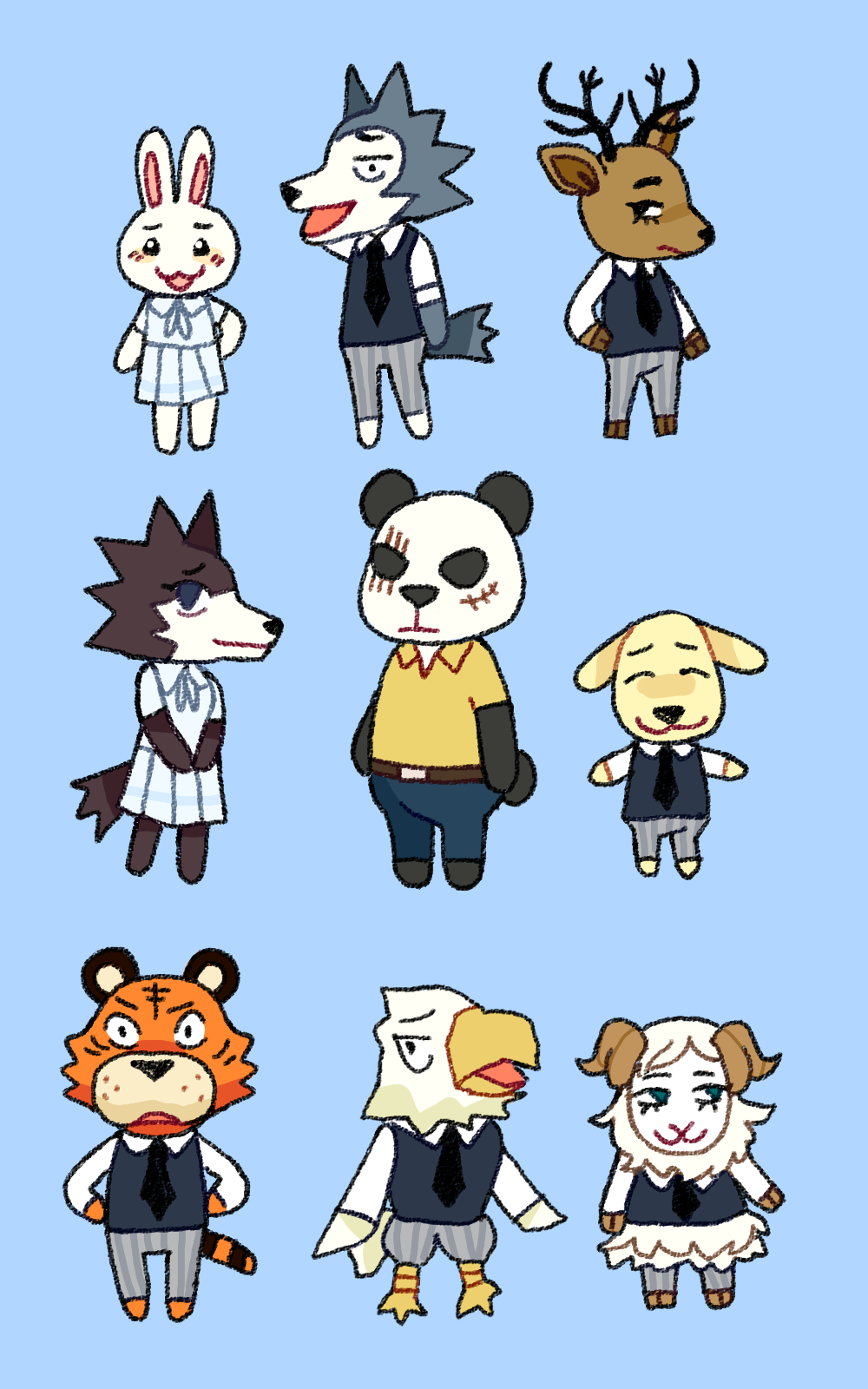 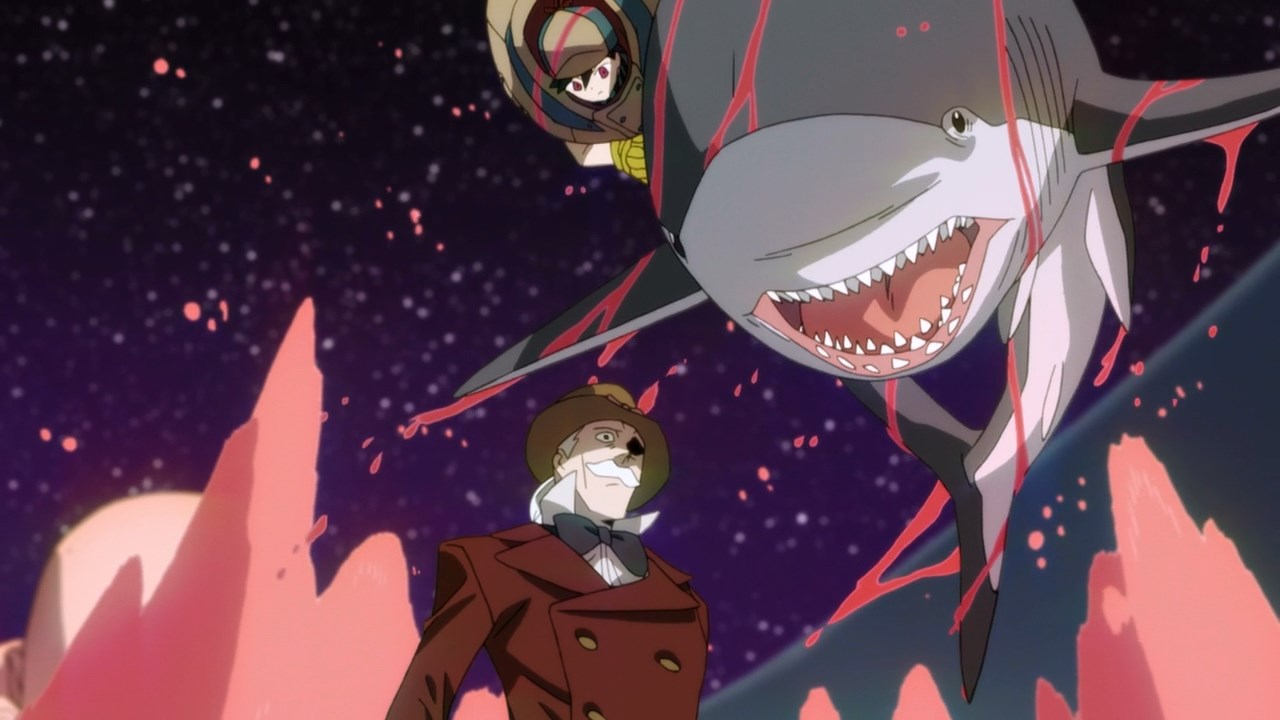 My Hero Academia is the good stuff, y'all. This song (and Eri smiling) made me feel all the feels, it's such a good moment.