[Movies] MCU: Phase 3 And Beyond

Post automatically merged: Aug 24, 2019
It seems the author and I are in agreement about making the negotiations public and using fan outrage to effect the outcome. Meanwhile,

#2,732
Reactions
1,973 622 2
But ... but I wanted Spiderverse spin-offs to be animated so they could keep Spiderverse's incredible and fluid movement!

#2,733
Reactions
1,036 332 1
When they say "Venom will relocate into the MCU" do they mean the currently existing Venomverse with Tom Hardy? Or do they mean that Marvel will be allowed to use Venom in MCU movies in the future? Because if it's the latter, I have more faith in Marvel doing the character right.

Staff member
#2,735
Reactions
3,420 635 7
Celt Z said:
Ugh. No. The one sour note in all this.
Click to expand...
I'd missed the bit about Venom. I strongly dislike Venom, but what I'm really afraid of now is Carnage. I loathe that red asshole. Carnage is a bad character with no redeeming aspects.

#2,736
Reactions
969 73 2
Honestly... I'm just hoping we get the Sinister Six at some point. We already have Vulture and someone else could always take up the Mysterio mantle.

#2,737
Reactions
353 69 0
mikerc said:
And I don't think Disney are doing what CBS did with Discovery & licensing these shows to Netflix in areas outside the US & Canada where Disney+ isn't launching at first.
Click to expand...
Canada, the Netherlands and the US are the first regions where it's launching, all getting Disney+ November 12th.
Last edited: Aug 24, 2019

Kit Harington has been cast as the Black Knight, reportedly as part of the Eternals.

Gemma Chan has been cast as Sersi in the Eternals. (Time , TheHollywoodReporter)

WandaVision is being described as "Half Classic Sitcom, Half MCU Spectacular." The presentation given at D23 included clips from The Dick Van Dyke Show to illustrated some of its inspiration. The cast will include supporting characters from other MCU properties: Kat Dennings as Darcy Lewis, Randall Park as Jimmy Woo, and Teyonah Parris as playing an adult version of Monica Rambeau. (ScreenRant)

#2,739
Reactions
1,036 332 1
Gemma Chan already played Minerva in Captain Marvel, didn't she? Is this the first time the same actor has been cast in two different roles in the MCU?

#2,740
Reactions
1,492 305 5
bhamv3 said:
Gemma Chan already played Minerva in Captain Marvel, didn't she? Is this the first time the same actor has been cast in two different roles in the MCU?
Click to expand...
Does Jarvis count?

#2,741
Reactions
1,973 622 2
bhamv3 said:
Gemma Chan already played Minerva in Captain Marvel, didn't she? Is this the first time the same actor has been cast in two different roles in the MCU?
Click to expand...
Alfre Woodard played Black Mariah on Luke Cage and lady with dead son in Captain America: Civil War. 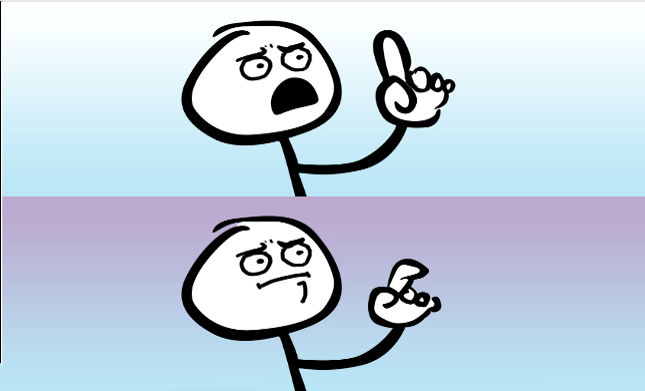 #2,744
Reactions
168 64 7
If Disney will allow cross pollination, Moon Knight better be on Hulu. AND occasionally he dips down the PG13 Disney shows.

#2,746
Reactions
95 17 0
Hailey Knight said:
Was any of that Marvel and Sony reached a deal stuff true? Because it doesn't seem like anyone told Kevin Feige.
Click to expand...
It seems to be a bunch of rumours being reported as facts.

#2,747
Reactions
517 183 3
Hailey Knight said:
Was any of that Marvel and Sony reached a deal stuff true? Because it doesn't seem like anyone told Kevin Feige.
Click to expand...
Nope, just wishful thinking rumors. 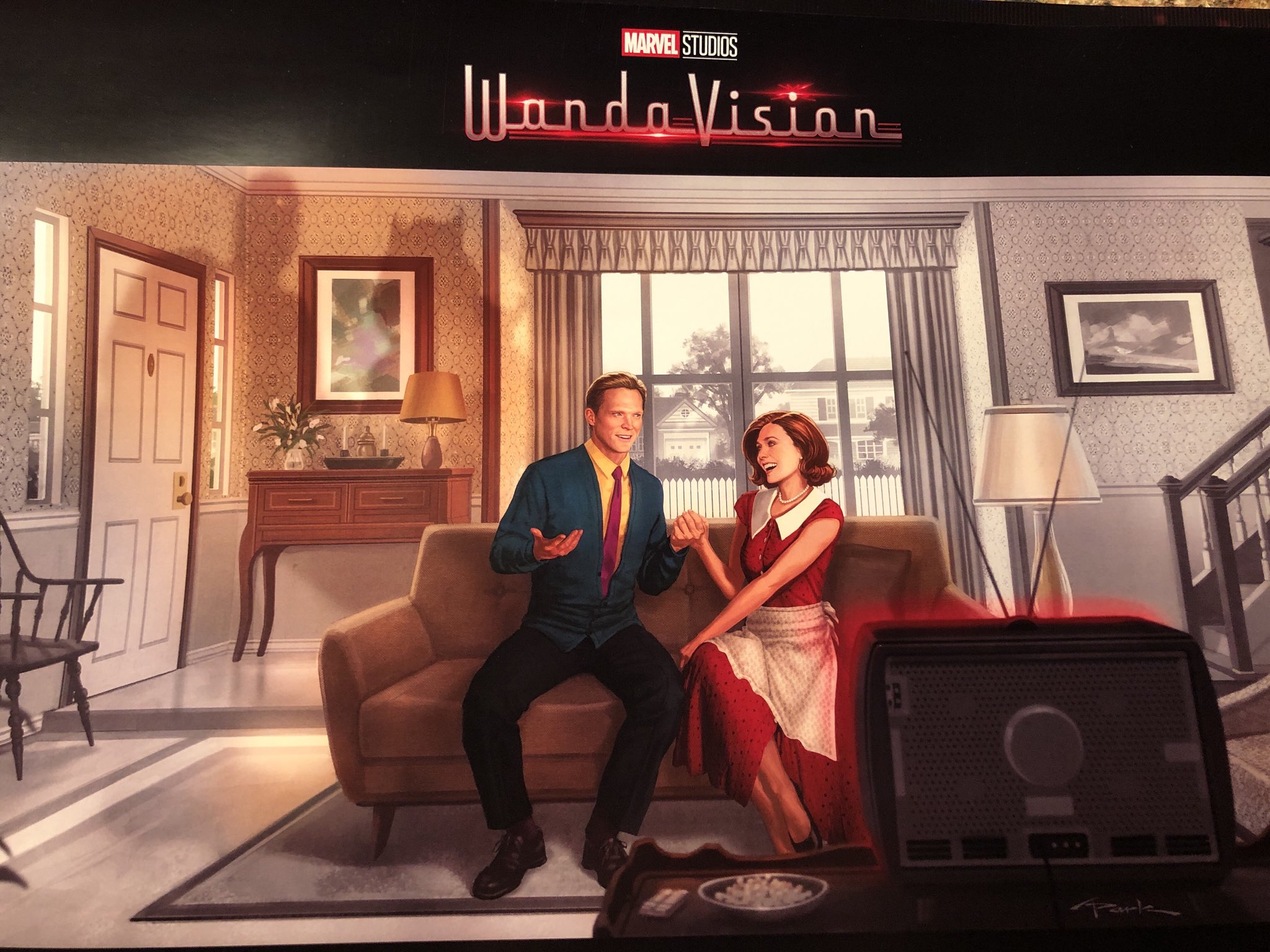 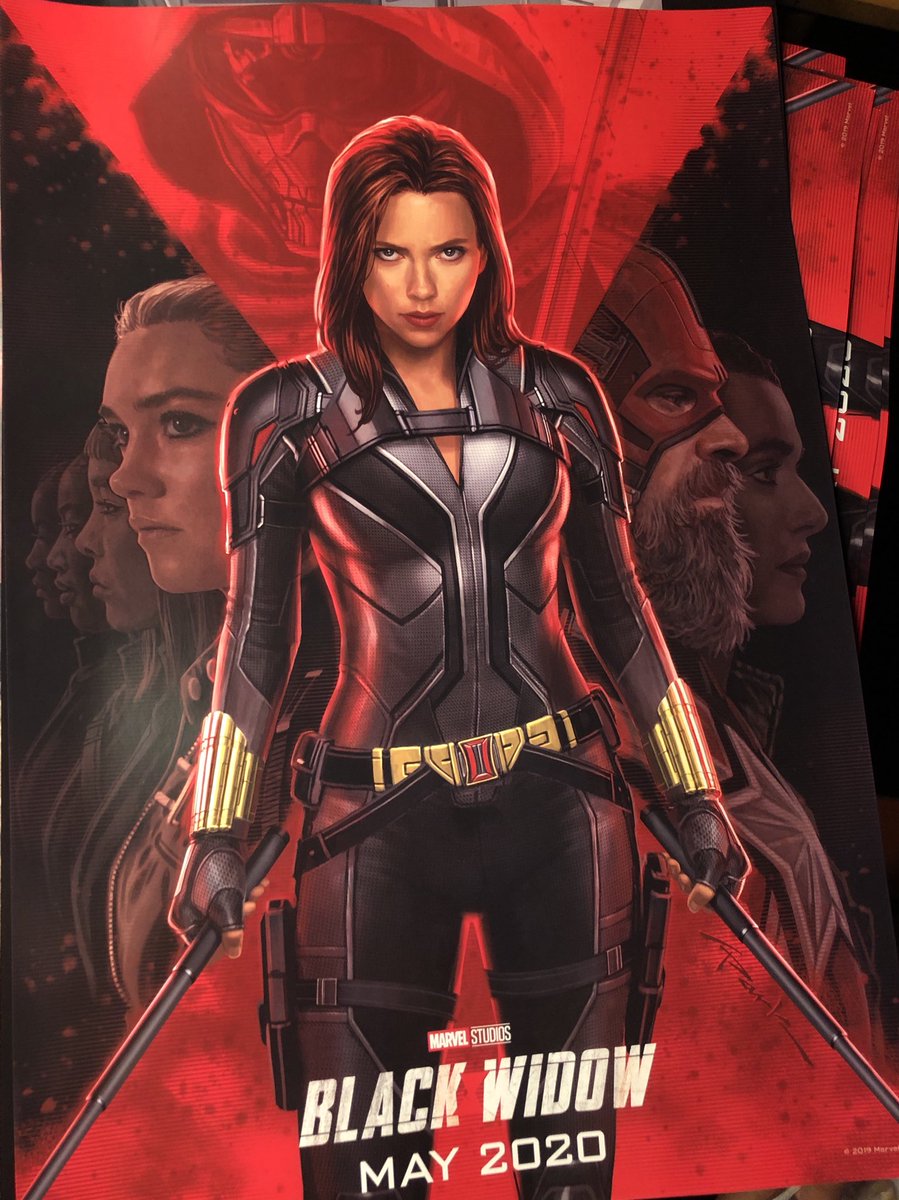 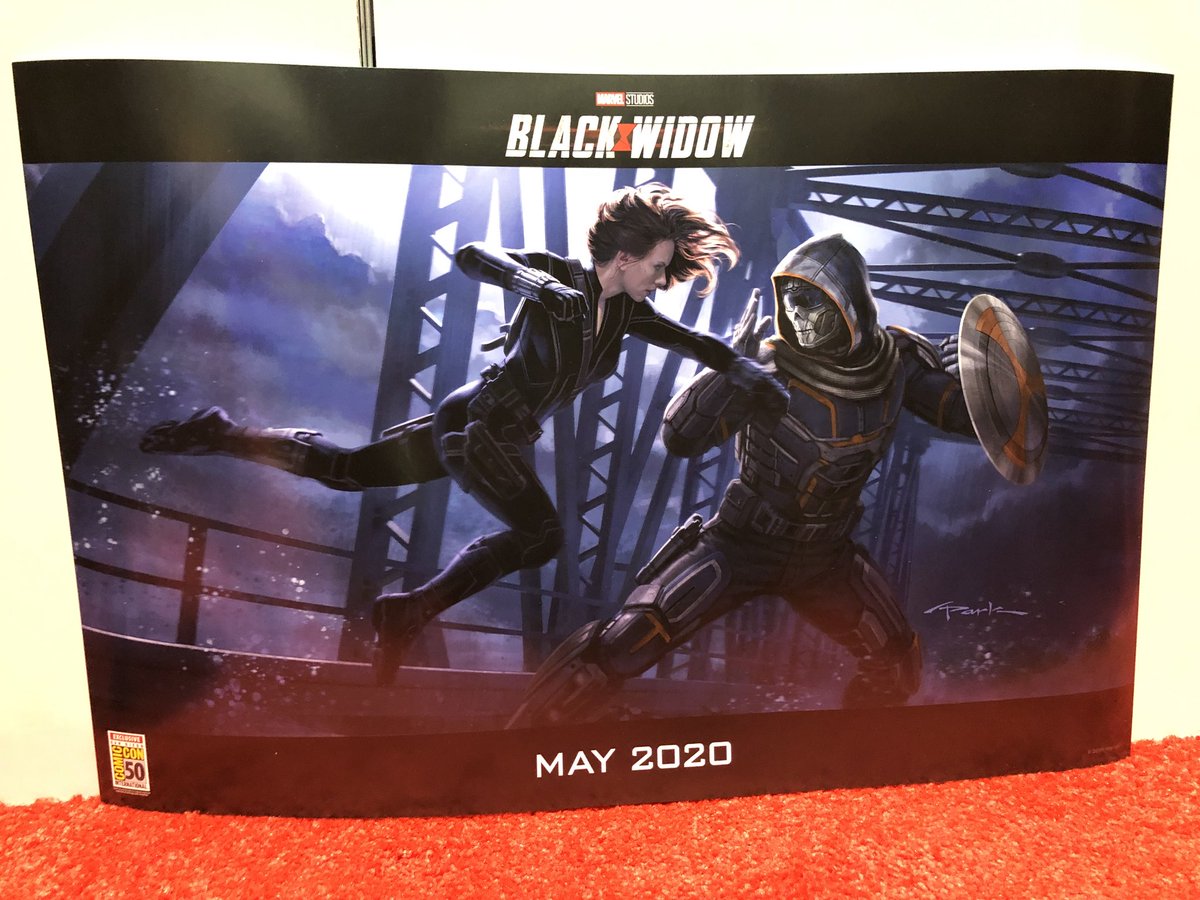 Also released at D23, a new poster for Falcon and Winter Soldier: 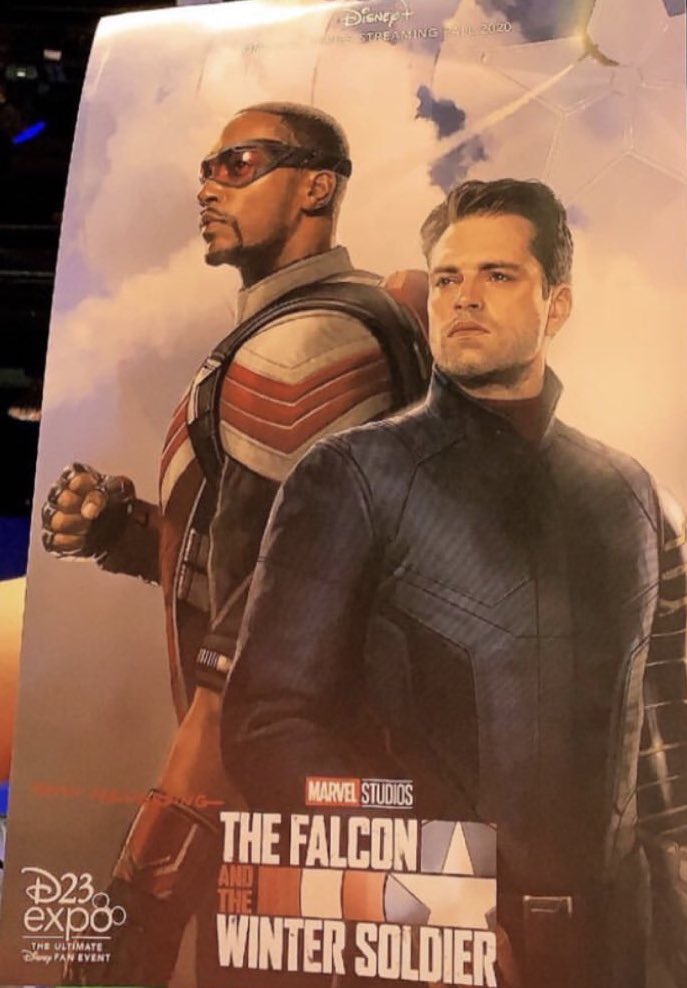 #2,750
Reactions
742 113 11
HCGLNS said:
Taskmaster!
Click to expand...
Dammit, with him you should either go full comics silly skeleton mask, or have him wear something like the UDON faceplate thing he had for that one series. The motorcycle helmet look just feels off.

#2,752
Reactions
1,214 128 0
Sparhawk said:
Falcon and the Winter Soldier will also be giving us the US Agent.
Click to expand...
Also, Daniel Bruhl is returning as Zemo.


I got five out of twenty.


I got five out of twenty.
Click to expand...
I got captain america... that's about it.

Staff member
#2,759
Reactions
7,776 1,665 33
I got all the thors, avengers except infinity war (which threw me for a loop because it didn't have the "Dah dah dah DAH DAHHHHHH dah dah" leitmotif), captain americas, spider man, and iron man 1 and 2. To me, the GOTG "themes" weren't really themes because they weren't what played during the opening credits

. They could have made spider man harder by not using the opening section that was the homage to the 60s theme.

#2,760
Reactions
250 24 3
Ok, this is right up my alley. I have an Apple Music playlist that runs through basically all of the Marvel themes that I listen to regularly on my runs and there are some strange selections here that I don't know if I would consider main themes, or at least they made audio snippets that didn't contain the leitmotif appropriate to the movie.

And yeah, that's not Spider-man's theme...


This is a much more identifiable theme for The Winter Soldier than the one they chose.


Doctor Strange's identifiable motif comes at the beginning of his main theme:


Civil War should have used the Civil War track:


Endgame would have absolutely used Portals:

#2,761
Reactions
1,214 128 0
Variety has learned exclusively from sources that Hailee Steinfeld has been offered a lead role in the upcoming “Hawkeye” series at Disney Plus.

On Friday, the two companies jointly announced that Marvel Studios and its president, Kevin Feige, will produce the third film in the “Spider-Man: Homecoming” series. It will once again feature Tom Holland reprising his role as the titular hero. (Variety)