#14,771
Reactions
1,214 128 0
Celt Z said:
I'm sure these would be part of Spock's logical reasoning on why they acquitted him for Kirk's murder.
Click to expand...
Good point. It feels like it should come with the warning, "You want a mirror universe, because this is how you get a mirror universe." 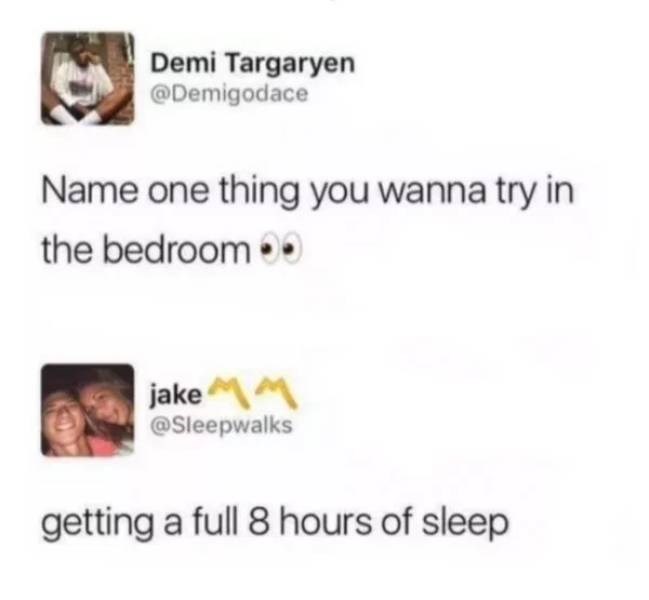 edit: Yeah, it's from Reach Around Books. They are adult themed books designed to look like kid's books.

edit: Yeah, it's from Reach Around Books. They are adult themed books designed to look like kid's books.
Click to expand...
"Her beaver is Brazilian" should've made it clear. 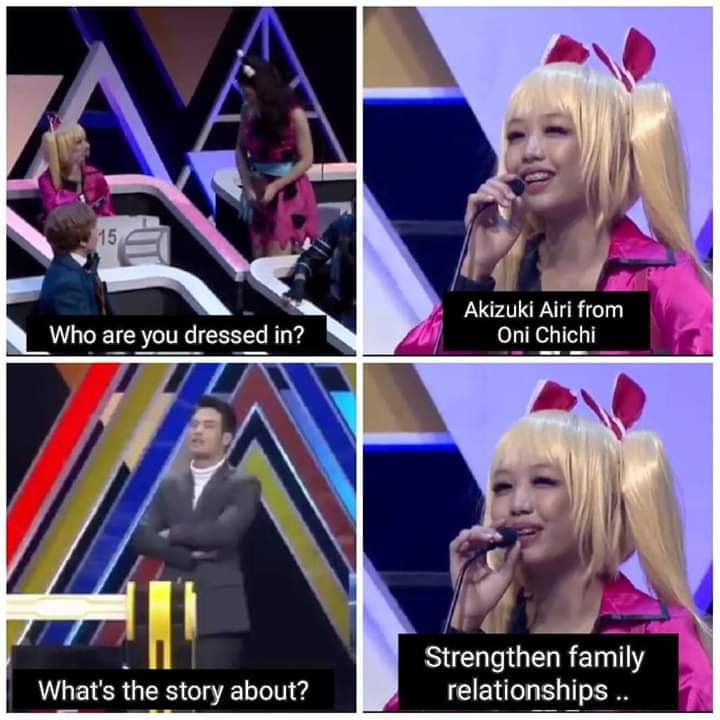 Disclaimer - If you don't already know what Oni Chichi is, you probably don't want to.

GasBandit said:
Disclaimer - If you don't already know what Oni Chichi is, you probably don't want to.
Click to expand...
Clearly it is about the demon possession of Charo.

Staff member
#14,788
Reactions
7,773 1,663 33
mikerc said:
I don't know what Oni Chichi is. I take it that "strengthen family relationships..." is a Jaime/Cersei thing if you're comparing it to the House of Filth?
Click to expand...
Is this really a thread you want tugged? That sweater will come RIGHT apart.

Click to expand...
Oh fine. I updated the House of Filth. Have fun, sickos.

Staff member
#14,792
Reactions
3,400 631 7
I googled it, and didn't find anything until I searched for the character instead of the series name.


Step-father uses an "aphrodisiac spray" to make his step-daughters have sex with him. If you substitute "roofies" for the pseudoscience, it sounds like a plot for Law & Order: Special Victims Unit

—Patrick
Click to expand...
6 seasons and a mother fucking movie 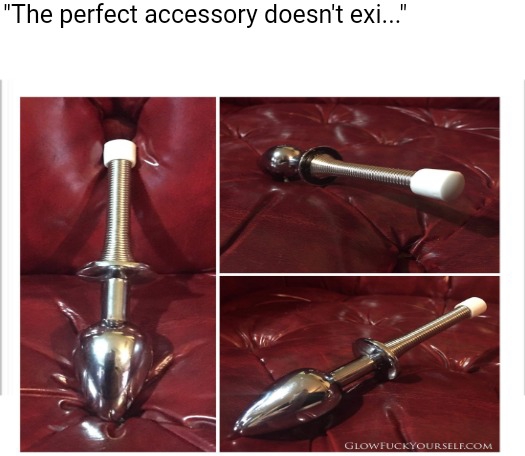 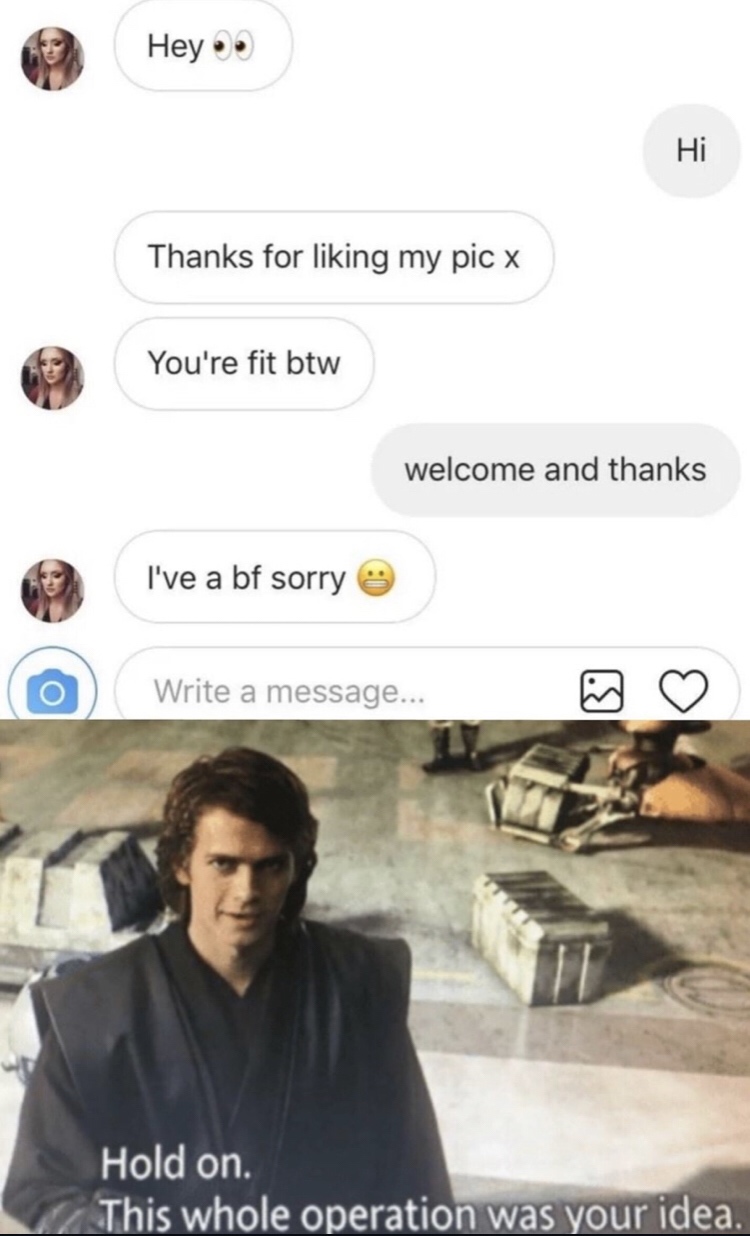