Click to expand...
Was that you sloughing off your reptile skin for your human skin??
S

#3,329
And this is why Adammon has so many kids. Give him a hand, everyone, cuz he couldn't give himself one! 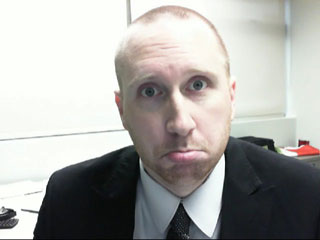 Staff member
#3,333
Reactions
95 14 1
As much as I like seeing uninvited naked Danny DeVito...spoilered for mildly NSFW content. 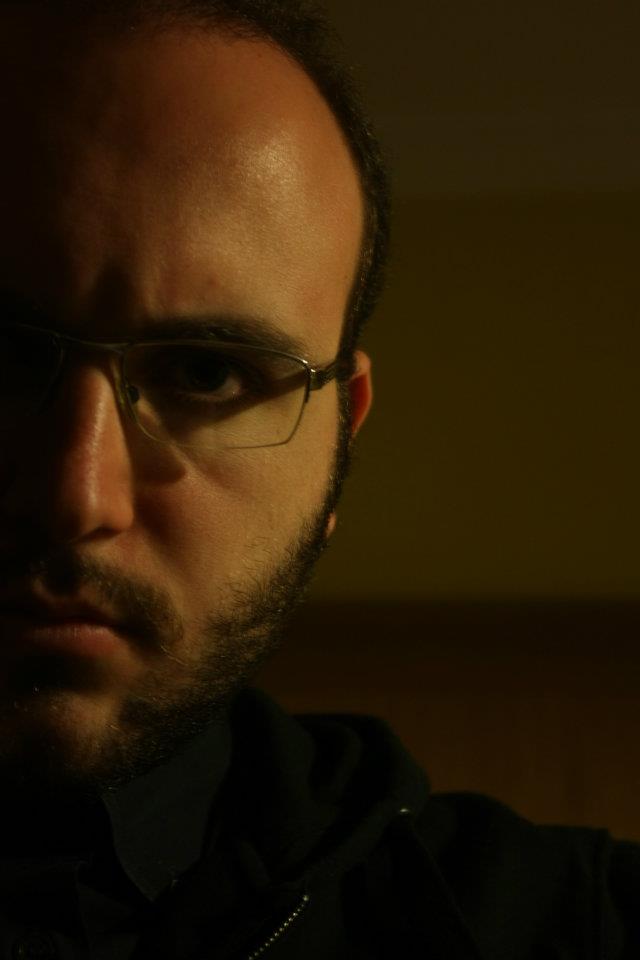 Added at: 21:35
(Yeah, I still don't know how to use correctly mynew camera, but I'm getting better) 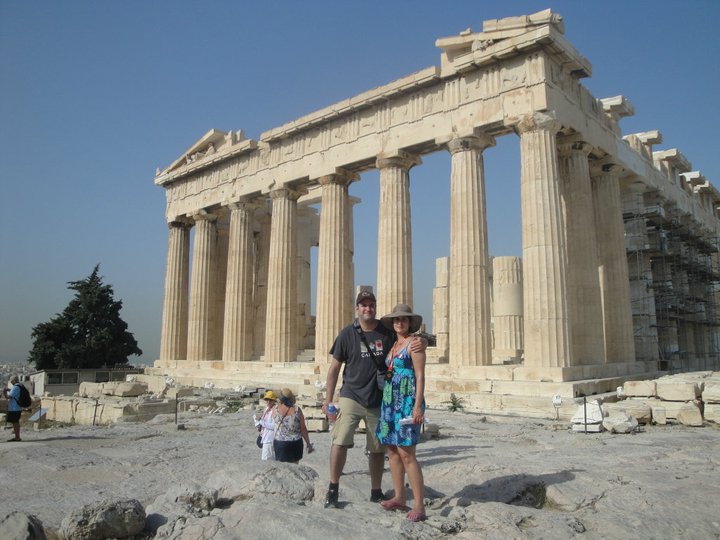 #3,342
Reactions
12 0 0
Sixpackshaker that is a very cool pup! Looks like the one begging treats next to me as I type. Sparhawk tell me that you wouldn't wear that suit if you could get one like it now. I would totally wear that to work just for fun! But then I wear suits to work when I feel like cranking up the rumor mill...when they ask how my day is or why the suit I just tell them the interview went great! 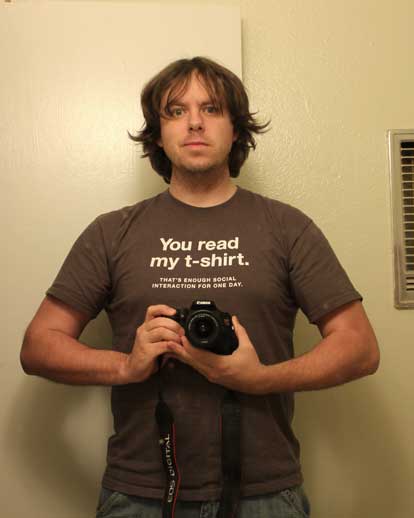 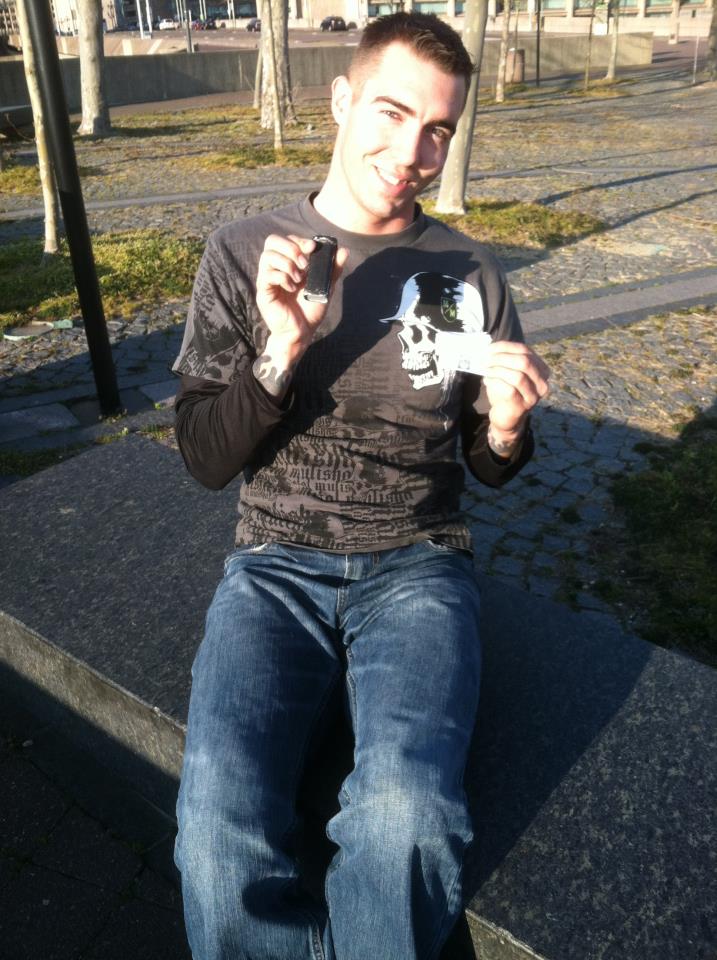 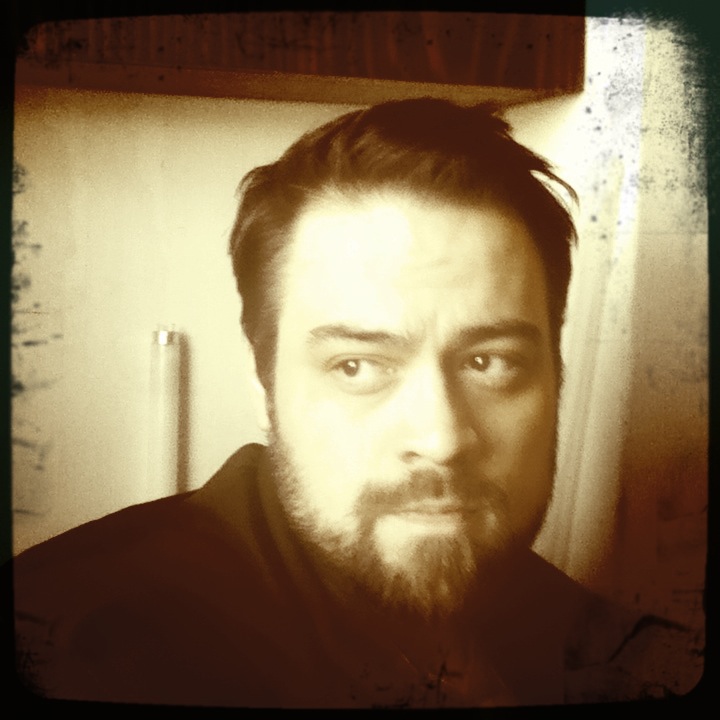 New Haircut. The girls at work call it my "Dad Haircut" given the impending newborn. I can accept that. 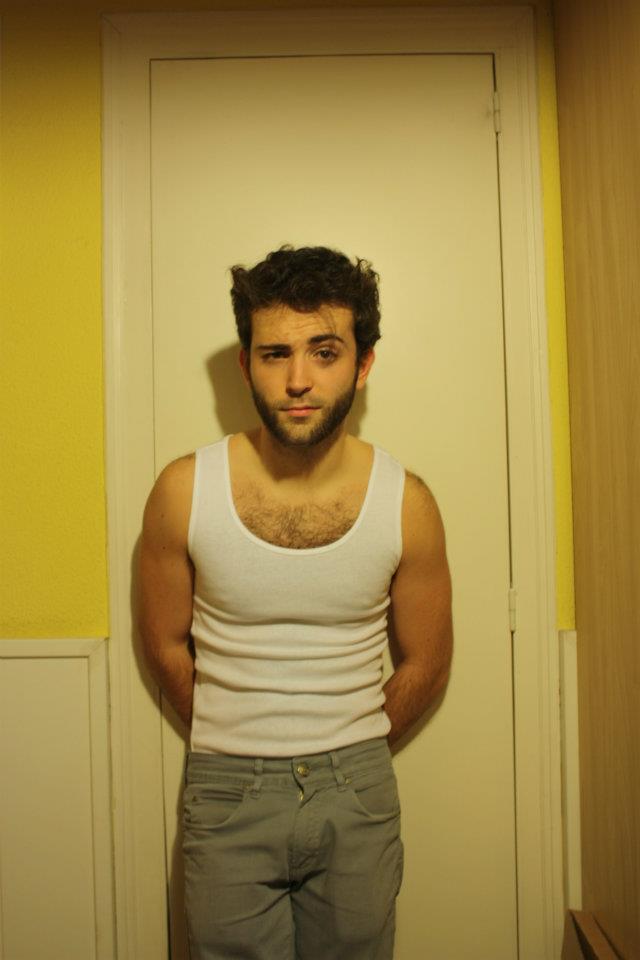 My little brother getting dressed as Wolverine

#3,351
Reactions
607 260 0
My friend had a Harry Potter themed birthday party (she's probably the biggest fan I've ever seen). Costumes were encouraged, but since I'm already working on stuff for SDCC...I had no time to make something. So, I went as a rabid Draco fan girl/pretend hipster. But, of course, when I got there no one else had dressed up as anything, which happens to me a lot. Almost every party my friends have in fact. (The Ghoulie in the back had dressed for a different party and left about 5 minutes later..)

Anyway, I'm the crazy one on the bottom left:

#3,352
Reactions
50 0 0
Random picture from Skydive Arizona while I was on vacation, I think I look rather dashing.
Oh and Tin we have a happy hour group that goes out on Wednesdays, if you want to come 5:30 pm is when people will start to trickle in at Mad Rose Tavern on Clarendon. 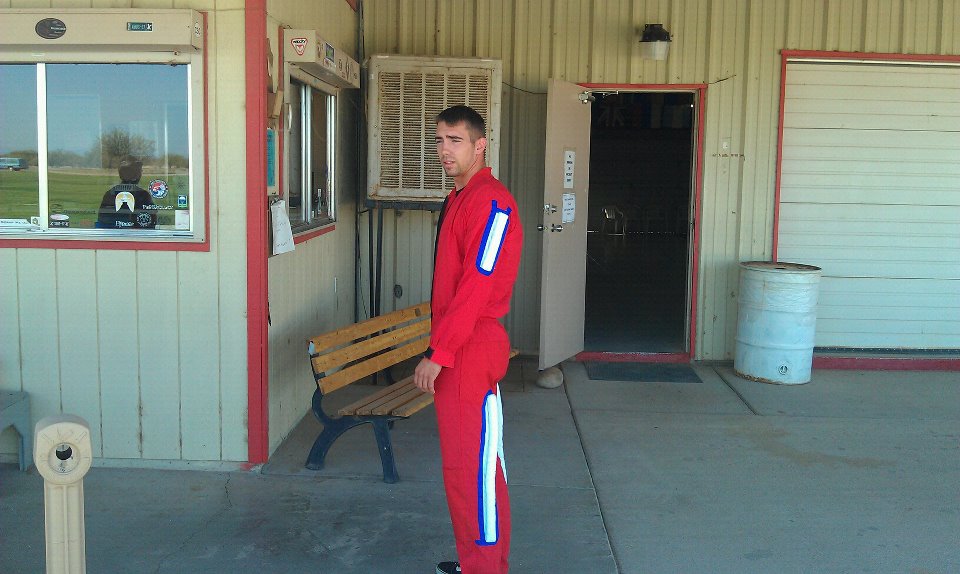 Also, Kagsin, the girl in the centre with the green shirt is a total cutie.
S

#3,358
ThatNickGuy said:
Oh please. That was a given. I'd never seen her friend before, is all. #3,360
Reactions
1,479 393 2
Argh. Yeah, I screwed up there. Kagsin's a cutie, too, all right? That's what I meant. Oi.
You must log in or register to reply here.
Share: Reddit Pinterest Tumblr WhatsApp Email Link
Top