Everyone knows. His base loves it. Treat him as that's what he is, whether he denies it or not, and stop acting like the wording is most important. It doesn't stop him from saying racist shit, and if he flat out and said "I'm a white supremacist and love domestic terrorists" most of the Republican politicians would stand behind how brave he is to come out and say it. There has to be a more constructive use of time and energy against Trump than playing gotcha games with no win state.
Click to expand...
Hillary did that and tied it into his base and everyone freaked the fuck out.

#8,019
Reactions
969 73 2
Zappit said:
And now Epstein has “committed suicide” while on suicide watch.
Click to expand...
Yeah, I don't buy it. He got silenced by somebody and this is going to be a huge scandal... 30 years from now, when someone with evidence is on their death bed.

#8,022
Reactions
526 67 0
Hailey Knight said:
Conspiracy theories that the Clintons killed Epstein to make it look like Trump killed Epstein are trending on Twitter.

Click to expand...
The right is deflecting HARD today, and the bot farms are on overdrive.

#8,024
Reactions
969 73 2
Hailey Knight said:
Conspiracy theories that the Clintons killed Epstein to make it look like Trump killed Epstein are trending on Twitter.

Click to expand...
Here's the thing about this: if it were true, and the DNC knew? They would give them up IN AN INSTANT. They would turn their asses in the second they found out. Bill's been a pain in the ass for them for years and Hillary failed to do the one damn thing she should have been able to do in her sleep. Past service means nothing anymore, if it means sacrificing a chance to win because losing again means losing it all.

Click to expand...
I can believe it because if this administration did kill him, overlooking this detail is right in their wheelhouse of ineptitude.

#8,026
Reactions
1,322 432 11
Hailey Knight said:
I can believe it because if this administration did kill him, overlooking this detail is right in their wheelhouse of ineptitude.
Click to expand...
Only they would make it so there's *more* evidence available to the prosecution.

Click to expand...
So, should we expect his house to mysteriously burn down?

This is so god damn stupid. 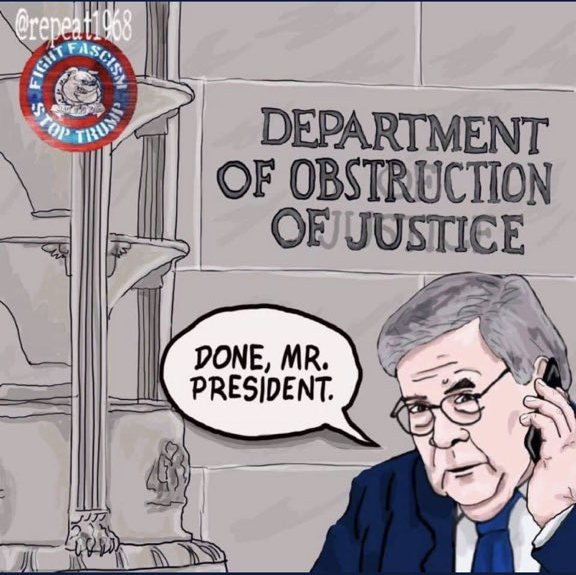 This is so god damn stupid.
Click to expand...
I had an uncle die by one of those. 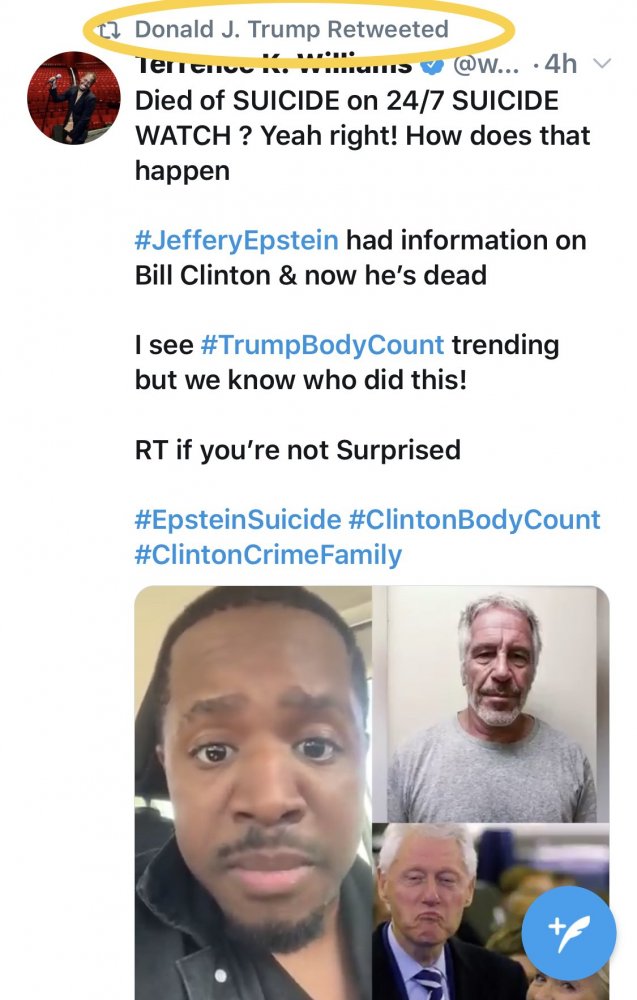 #8,039
Reactions
526 67 0
If there’s anything that should convince people he had a hand in this, retweeting conspiracy theories should be a giant fucking red flag. 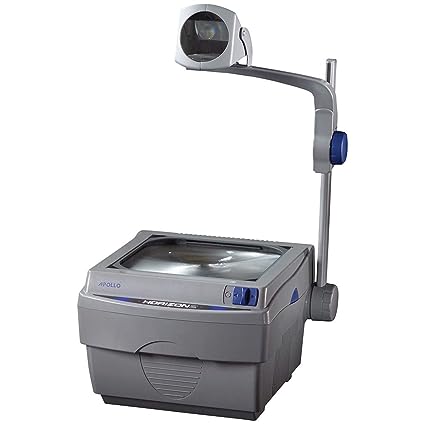 #8,041
Reactions
1,448 635 32
The apprentice guy is the literal president of the United States and I'm just drunk enough to realize how fucking insane that is b

Staff member
#8,043
Reactions
3,430 638 7
The hypocrisy of claiming that websites should be held accountable for violent content, while also complaining that they're censoring white nationalists.

Just censoring opposing views, move along.
Click to expand...
So wouldn't this be found to be immediately unconstitutional?

#8,045
Reactions
977 263 4
Ravenpoe said:
So wouldn't this be found to be immediately unconstitutional?
Click to expand...
Not when you stack the courts in your favour.

#8,047
Reactions
526 67 0
Somebody said they’d be out five bucks if Trump did the racist Asian thing before he was impeached. You lost, dude.

Can you fathom, US citizens, within sight of US border patrol, threatened with arrest by Mexican authorities, and denied entry into the United States? That's just the tip of the iceberg in this story. Definitely worth a read.