So many tying up of loose ends.

And yet still so much more to look forward to. I hear there's a movie coming out, and then maybe 2 more seasons. So probably looking at 5 years for the story to wrap up, if I'm being cynical. Got really spoiled by seasons 2 and 3 coming out so close together... but then Season 4 took sooooo long to come out (partially due to covid of course)
Click to expand...

Maybe you know this but the movie is set before this season finale. They skipped two books. Also there are only two published books after this so is gong to be a while before a new season.

Cog said:
Maybe you know this but the movie is set before this season finale. They skipped two books. Also there are only two published books after this so is gong to be a while before a new season.
Click to expand...

I'd heard stuff mostly to that effect. Which is why I estimated 5 years >_< Though, I guess that should be five years to ONLY the next season, not the conclusion of the series... because Season 3 came out in 2018... so it was 5 years to get season 4.

Fuck, I want more Edgerunners God damn it. That show was fucking excellent.

The best I'm gonna get for a long time is probably just the music video for the ending theme, done by another studio, but basically a mini-story in itself.

Staff member
The Urusei Yatsura remake is pretty faithful so far. I'm not yet sure if that's a good thing or a bad thing. I guess we'll wait and see how much of the filler hits.

Wait, wasn't there already a "Oh no I'm the villainess in my favorite video game! I have to do something to avoid an ending where I die!" anime?

Yes, of course there was.

But this one has something going for it that "My Next Life as a Villainess" didn't: The titular character is not a hopeless obliviot.

So it's already a bit better in my estimation. 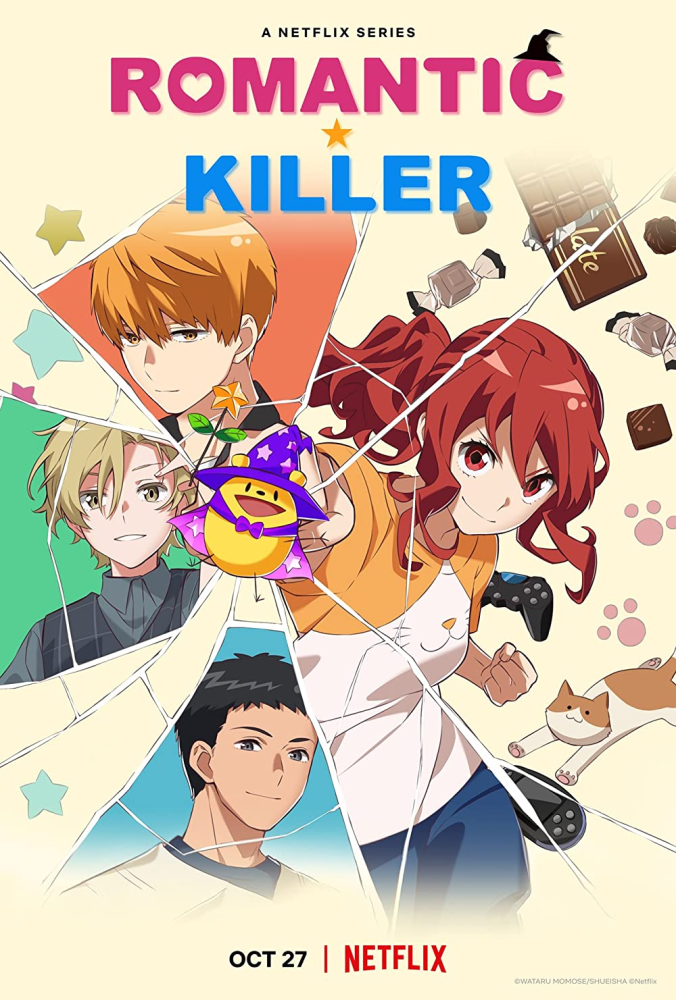 It's a reverse harem that deconstructs the genre by making the protagonist fight tooth and nail against the forces conspiring to hook her up with hot guys.

Basically she just wants to play video games, eat chocolate, and smoosh her cat. But some unknown force has employed a bizarre wizard-creature to compel her into romance for vague reasons somehow related to Japan's declining birthrate ... and the answer to this is forcing teen romance?? What, is she supposed to get pregnant and drop out? Is this really the big idea? It also can't decide on a tone. The early episodes are almost irritating in their high pitch screamy zaniness, and the later episodes are extra SRS BZNS in trying to go dark.

That said, I've seen worse. There's real character growth for all concerned and decent plot progression. It gets extra points for a female protagonist with agency, intelligence, and relatability. But the tone issues coupled with the mediocre localization and dialog mean I can't really give this one more than a C+.

GasBandit said:
It gets extra points for a female protagonist with agency, intelligence, red hair, and relatability.
Click to expand...

Red hair just gets them in the door. I probably would not have checked out an unknown mid-grade netflix anime had it not had a redhead protagonist

Staff member
November 6th 2022 was canonically the day that Sword Art Online trapped its entire userbase in the game, holding their lives hostage until somebody beat the final boss. 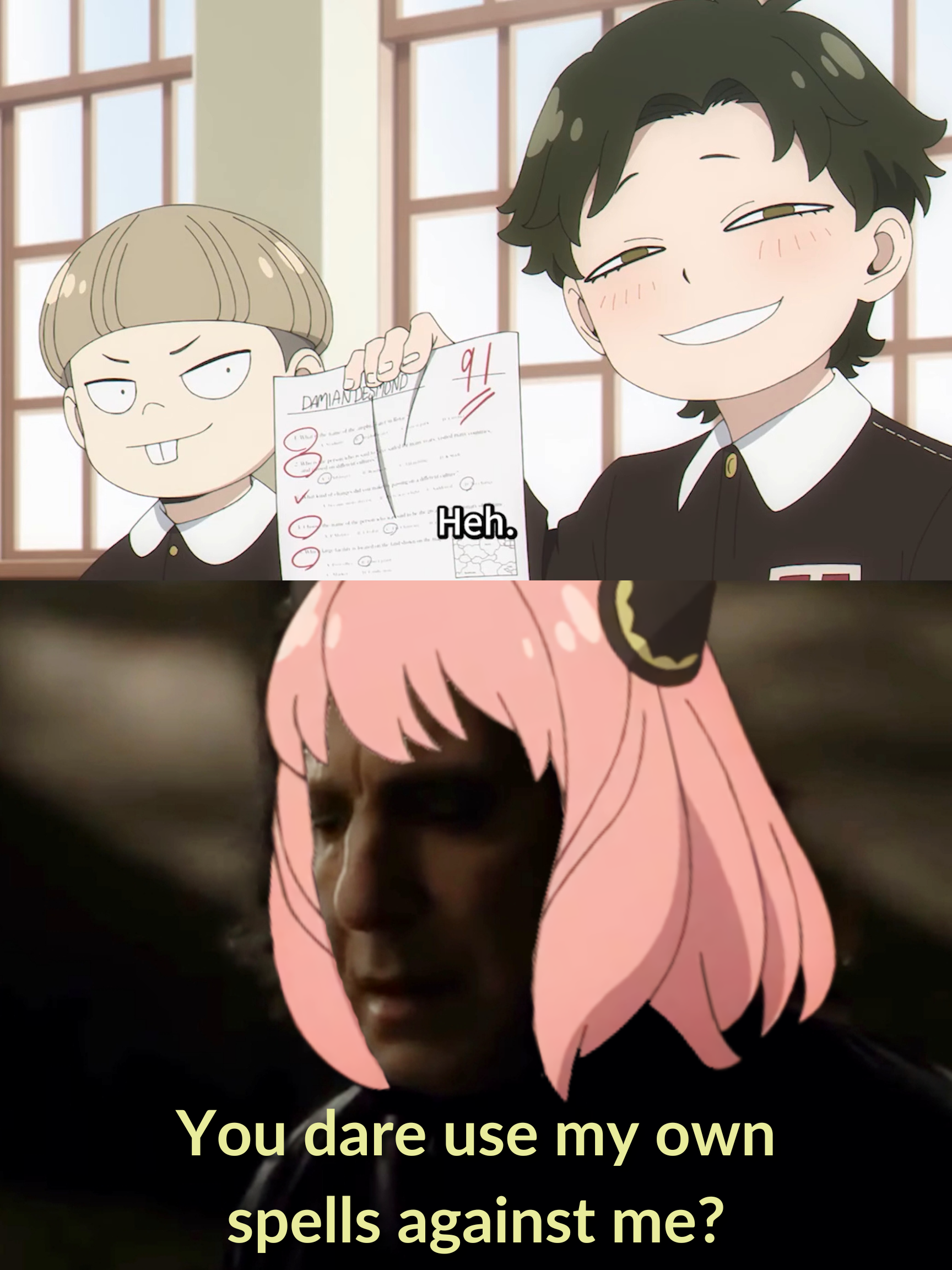 Staff member
At random I started watching a Chinese anime on CR called "The Daily Life of the Immortal King." It's somewhere between My Hero Academia and One Punch Man, and the comic relief in it is WAY better than it has any right to be. Also every episode is a game of "Spot the reference to another popular anime" like looking for Orko hiding in a He Man background.

Aaaand then I got to the end of season one, which is where the english dub ends.

The subs are so bad. Not localized at all. All the translation is verbatim and suddenly no character has even the slightest drop of relatability. What was one of the better anime of the year is suddenly D-.

So, I guess what I'm saying is, wait for the dubbing to finish, then watch it. Season 1 alone will leave you aching for more, and it writes a check that the subbed version just can't cash. 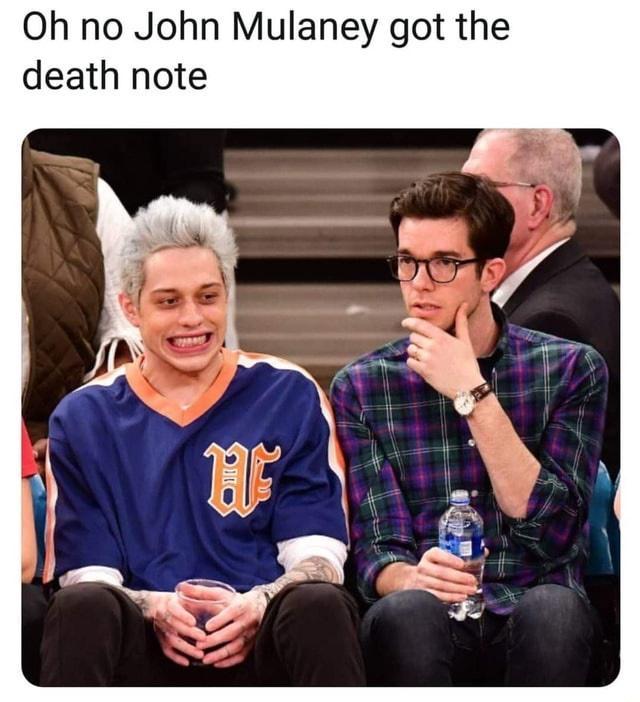 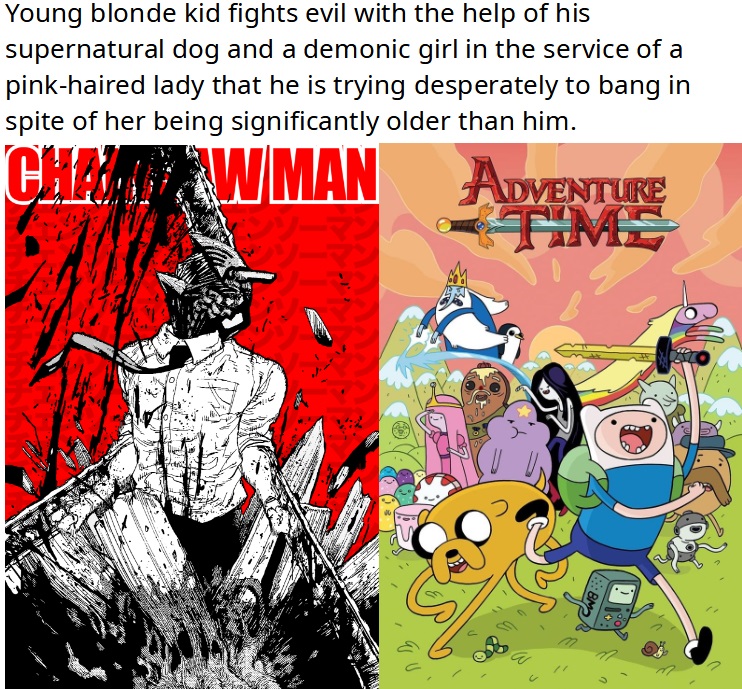 Does anyone have suggestions for what to get an older teenager who is a Naruto fan for Christmas? Unfortunately, the only information I have is secondhand, so I don't have any more details than that.

evilmike said:
Does anyone have suggestions for what to get an older teenager who is a Naruto fan for Christmas? Unfortunately, the only information I have is secondhand, so I don't have any more details than that.
Click to expand...

That aside, unfortunately Naruto is an Oeuvre unto itself. Naruto's been on the air longer than an "older teenager" would have been alive, and spans multiple series.

Were it me, and all I had to go on was "older teen naruto fan" I'd probably (assuming you want to steer away from things like actual kunai knives or shuriken) go with a jacket or hoodie bearing some of the show's symbology (though not perhaps a character) - 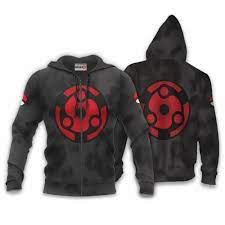 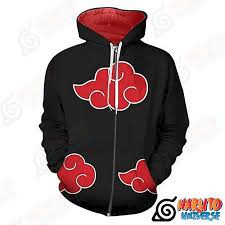 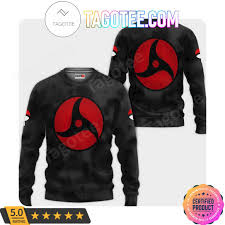 If you can find out if they have a favorite character in the series, you can probably get a PVC figurine of that character, though if it is one of the more popular ones it might get kinda pricey. A funko-pop might be a more affordable offering if you're not looking to break the bank.

I'll say that I've seen folks in those Akatsuki jackets, from random folk on the street to professional wrestlers who are anime fans.

Staff member
He was a little late this season, but here it finally is

Premise: Anime characters get pulled into the real world, learn they and their worlds are fictional works, are varying degrees of upset about it, fight each other.

This show has an interesting hook, it's sort of a "Super Smash Brothers" for Anime titles, in that "for reasons" the main characters of various disparate anime works are thrust into a battle royale to determine the fate of the "real" world, and therefor their own. Because, if the real world is destroyed, there won't be anyone to write their stories, and thus they will cease to exist. And that's just what the primary antagonist wants to happen - oblivion. Others fight to defend the world, some (from the more dystopian or "humanity's last stand" worlds) fight to take their creators hostage and force them to write less horrifying things about their worlds. Some just think it's fun to fight. Everybody's got their own motivation and alliances form and dissolve almost from episode to episode. And caught in the middle are the "Creators," the writers and illustrators who brought these characters to life.

It's got a lot going for it. The concept of course is very intriguing, and the character designs are fairly decent, if a bit expyish. But really, that's what you want, isn't it? They couldn't "legally" have Shinji Ikari in an EVA unit so there's another reluctant-to-fight teenage boy in a giant robot that is clearly meant to fill that gap. So, yeah, every character is a walking trope, but if you ask me they needed to lean into that even harder, because they tried to straddle the lines between "this character is clearly meant to be this other character that we obviously couldn't use" and "this character is their own unique character who we somehow have to shoehorn in the lore and origin story for, along with the other dozen characters."

Unfortunately this makes it really start to drag in the middle for a while. The beginning is interesting, the middle is tedious, but fortunately it gets good at the end again.

Reverse-Isekai is always a fun concept, too. It's amusing to see the horrified reaction of the Magical Girl when her Pretty-pretty-magical-heartsplash attack causes actual damage to infrastructure and human bloodletting, because real physics now apply. It's hilarious to watch an Eroge love interest try to find a way to contribute when surrounded by street brawlers, knights, wizards, and mecha pilots. The effect is somewhat muted by virtue of most of the Anime characters coming from Japan-like settings (some of them are even able to spend the money they have in their pockets because the settings are close enough to reality), but discovering what story-physics apply, what real-physics apply, where the overlap is, and what the real world does to correct the inconsistencies makes for an interesting mental discussion.

Unfortunately, the "main character" real life person around who most of the story revolves is one of the least tolerable protagonists I've watched in a long time. His flaccid, wet-rag mopey bullshit nearly ruined the series for me. The best parts of this series are the ones he's not in.

So, the beginning is a 3, the middle is a 1.5, the ending is a 4, and let's just average it out and call it a 2.5, rounded down from 2.8 because the MC is such a drag and the Primary Antagonist is literally a Mary Sue with cheat mode powers.

Apparently Gigguk liked Re:Creators a WHOLE lot more than I did.

Staff member
Jury's still out for me on the Urusei Yatsura remake. But I do really like the opening. It's the same singer as the Domestic Girlfriend opening