I want to do more video's; do reviews, vlogs, cosplay things, but am not sure which to get for my video needs.

Is a webcam better than a video camera? Or vice versa? I want something nice, but something that doesn't break the bank $100 or less would be great.

Any thoughts and ideas from you all? I would appreciate it so much.

#2
Reactions
504 140 7
A video camera has a larger lens and a better sensor, therefore generally gets better images (especially in low light).

For simple stuff, though, just getting out there and doing it is half the battle, and since you're in front of your computer a lot each day you might as well go cheap and get a decent webcam and just do it. If things work out and you decide you need better equipment then you can upgrade easily. It's a bummer, however, to sink a bit of money into a new camera and find that it's a hassle to manage memory cards, transferring, converting, etc. You might get too caught up in the process of making video to actually make videos.

Sooooo, I dunno. If you have a webcam and you've decided you need better quality, then you should consider a real video camera. If you don't have a webcam, or you have a cheap bottom of the line one, then getting a better one might meet your needs while still keeping the process simple.

*rubs tips of fingers together* 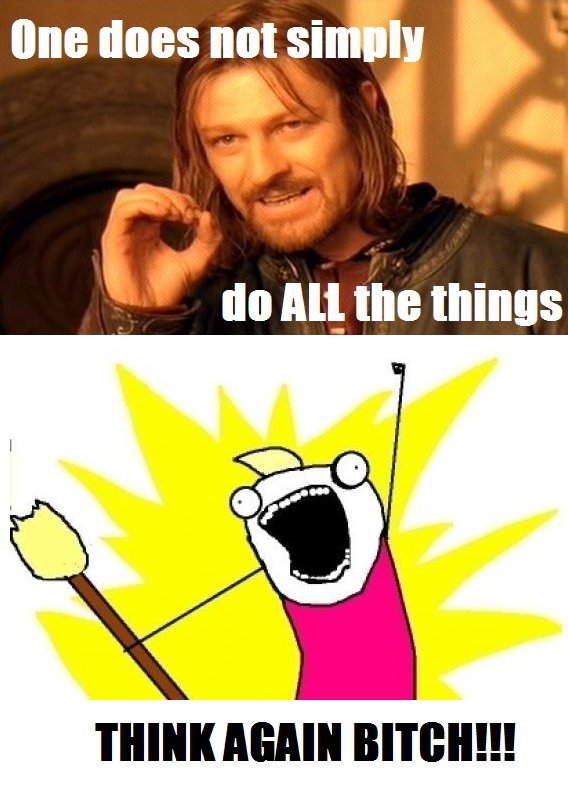 Also, thanks Stieny, you're a champ! I think I'll save up some money and get a video camera - I'm thinking of filming some of my fun times at conventions.

Rated 4.5 stars on 5... less than$50. Reviews are pretty detailed but less numerous and a few issues may arise.

Honestly though, check out Amazon LOADS OF OPTIONS

Maybe something like the Kodak Playsport Zx3? About $90, it's an older gen, but can (ostensibly) record 1080p and has a user replaceable battery (a plus in my book). Also is supposed to have a fairly large image sensor for its class, which is generally important in regards to low light performance (don't know about actual performance, though).

It also uses SD cards, which has it's own pluses and minuses (one negative; I don't believe it comes with a card, and only has 128 MB internal memory. Not a big deal if you happen to have an SD card handy, annoying if not. Also, if you happen to go this route, don't use anything higher than a Class 4 card. Apparently the write speed difference can cause some problems, ending in corrupted video files.)

Minuses(IMO): saves the files in Quicktime format. Ehhh. Also, no macro mode, which may be important if you want to focus on costume details.

Similarly, there's the Kodak Playfull. Crazy cheap at around $60-70 (depending on the gen), it's supposed to do 1080p pretty well. No replaceable battery, but it does have a macro mode.


I might suggest the Flip, but looks like the parent company is pulling the plug on it.

Personally, I'd be inclined to save up and get a good point and shoot that also does video, but then I lika da pitchers.

Logitech 720p Webcam Pro 9000 :
Click to expand...
This is the webcam I use. Picture quality is acceptable (1024x768-ish), but the mic is what makes it great. Sound quality is actually pretty good...good enough for people to hear me when I'm not actually in the room. I have to actually be careful what I say.

#12
Reactions
118 4 0
I second drifter's suggestions. Kodack makes some excellent point-and-shoot video cameras and the Playsport Zx3 is rock solid for cameras at ~$100 or less.

Keep in mind, sub-$100 video cameras tend to not have macro and usually have pretty shitty sound. They're also unlikely to do decent 1080p video at 60fps. If those are requirements, you're almost certainly going to have to step up your budget significantly. My company got a Kodack Zi8 and a shotgun mic for interview purposes on the fly, and that will run you $500-ish once you throw in a tripod and Class 10 SD card (the latter of which you're probably going to need anyways).

#13
Reactions
95 0 0
I don't know if you are still looking or if it will meet your needs but I have a webcam that is practically brand new and if you are interested you can have it.

#15
Reactions
607 260 0
Hylian said:
I don't know if you are still looking or if it will meet your needs but I have a webcam that is practically brand new and if you are interested you can have it.

Also, for everyone else, I already have a point and shoot camera, but maybe I just need to upgrade it. I'm trying to remember the brand and everything...I just bought it last year, so maybe I should save up for something nicer in the next few years - thanks so much for all the input guys!

You can have it for free

Also, for everyone else, I already have a point and shoot camera, but maybe I just need to upgrade it. I'm trying to remember the brand and everything...I just bought it last year, so maybe I should save up for something nicer in the next few years - thanks so much for all the input guys!
Click to expand...
Not a prob at all, hope you find something that works best for you!

Keep in mind, point-and-shoot cameras and point-and-shoot video cameras (aka, camcorders) are not the same kind of beast. They're built around the same principle (pull it out of your pocket and *snap*), but what they do is different. PoS cameras take high-res images with lots of color correction and lighting balancing but tend to take low-res and/or low FPS videos. PoS camcorders take high-res(but not as high-res)/HD video at high framerates, but consequently only do mediocre pictures which are actually just 1 frame video stills.

So it depends on which you need as to which you should get.

EDIT: embarassing number of typos in this post for me.

#18
Reactions
607 260 0
Thanks SpecialKO! I think I'll see what kind of videos I can do with the webcam and just keep my camera for right now.

Thanks so much everyone though, for all advice and information.

#19
Reactions
2,888 827 25
If you're still looking, and you've recently found an abandoned bag full of cash, you might consider buying this one-of-a-kind custom Leica M. 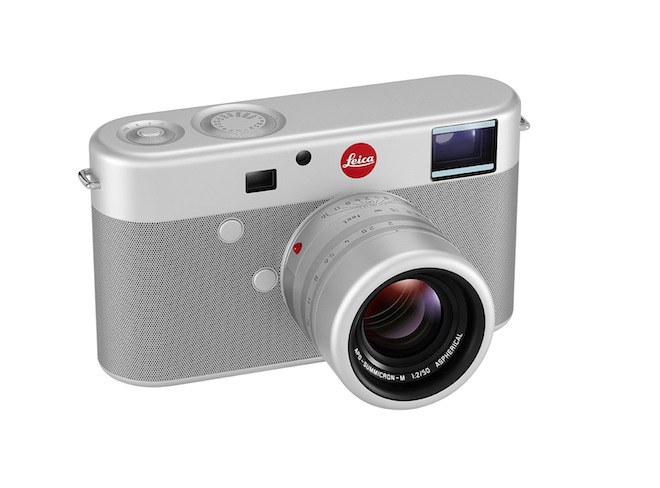 #20
Reactions
199 21 0
PatrThom said:
If you're still looking, and you've recently found an abandoned bag full of cash, you might consider buying this one-of-a-kind custom Leica M.

--Patrick
Click to expand...
I actually find that... quite ugly.