Hey everyone, I'm Kano-kun. So I'm planning to cosplay a character from Magi for one of my future conventions.

I wanted to choose something that is popular enough that people are able to recognize it--but is not over-cosplayed. I also wanted to include a fantasy factor, so nothing too simple. As much as I like slice-of-life, I wanted to cosplay something a bit more extravagant.

This applies to both: I have no idea how to make any large props, including armor. I know it's a lot to take on but I have a while to finish this.

If anyone could suggest how to make the arm pieces for the Agares Djinn Equip and the armor for Armakan that would be great.

I'm still not sure on either so
help me decide which I should cosplay.

[Thank you, and I apologize for such long explanations. Aaahh. //hide]

I have zero idea what either of those characters look like, maybe post some pics here so people know who they are?

Also, let us know a little about you, how you found us, etc?

My search pulled up a couple of different outfits so I'm not sure which one you're actually interested in.

Also, something to consider, when I'm cosplaying as something a bit more obscure, the best way for people to 'get it' is to do so with a group. If you have a large group cosplay, people tend to get it. If you can't do a group, no problem, but it's something to think about in the future.

As for the armor, there are a myriad of different ways you could make it, foam, bondo, papercraft, worbla, wonderflex. You may want to research each one to see what would fit your budget and skill level. If it's your first armor build, I'd recommend go the craft foam route.

Here are some tutorials to get you headed in the right direction:
(This is like the ORIGINAL craft foam tutorial - I saw this when I started cosplaying back in 07'.)
http://entropyhouse.com/penwiper/costumes/helmsdeep.html


If there is something you want to research, find tutorials for, I highly recommend purusing this page:
http://cosplaytutorial.com/list.php

That is the mother of all tutorial links and I go there often when I'm doing tutorial research for my cosplays. It pretty much has everything you could ever look for.

Staff member
#4
Reactions
56 0 0
Aaaaand that, ladies and gentleman, is why @LittleKagsin is the boss around here.

#6
Reactions
136 12 0
I do read the Magi manga and what you are trying to undertake is quite the feat for a person who till now has not tried making his own cosplay costumes.
In the manga those armors are incredibly detailed and I think you might have bitten off more than you can chew.
I do hope you pull it off though.

#7
Reactions
0 0 0
Alright, thank you everyone for replying to this and helping me get started. I know that I am WAY out there with these costumes, especially since I don't have any experience. But I have tons of time and I know people who do have experience and can help me with the process.

To help understand for those who don't know the characters I'll post some pictures below:
(This is the Agares Djinn Equip) 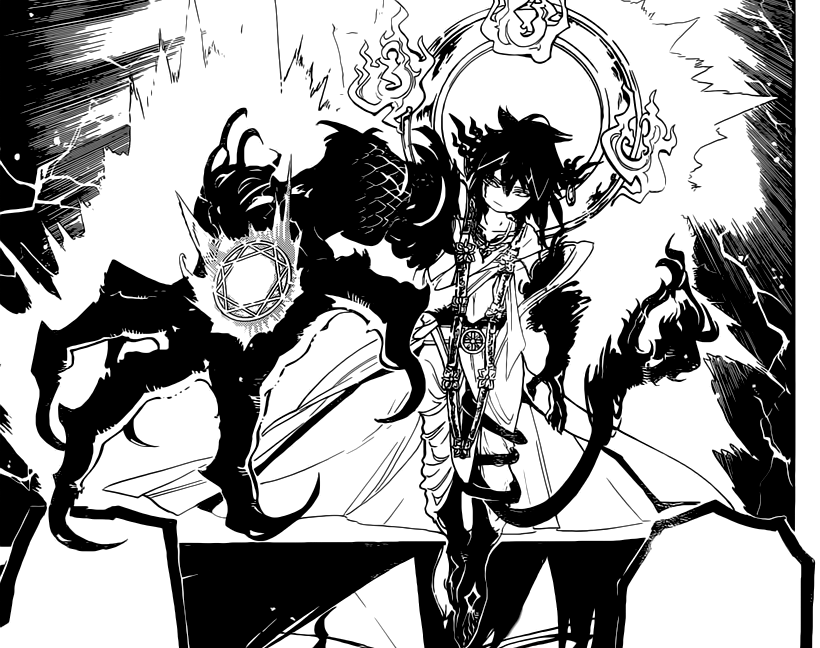 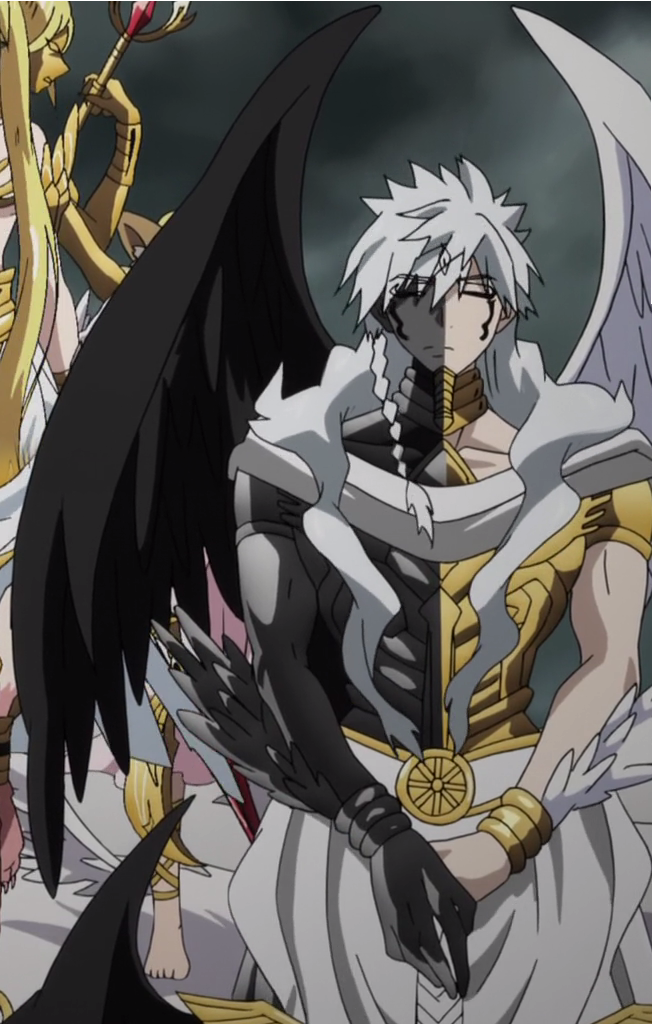 (This is the anime version but I thought some things were easier to see here.)

So there they are, and now thinking about it.. I think I am leaning towards doing Kouen's Agares Djinn equip because I don't have nearly as much muscle mass as Armakan to actually finish off the costume. I'm lanky in a way, and I just think it would look better if I were strongly built. Plus, I won't have to construct the armor, which I don't think I'm fully prepared for yet.


As for the cosplay group aspect mentioned by @LittleKagskin (Thank you by the way haha), my best friend watches/reads Magi and is cosplaying with me. Other than that, there's a cosplay meet up planned, so I'm hoping there will be many other cosplayers because we're planning a photo shoot and some other things.

I am open to ideas and things because I am still not completely positive in what I'm cosplaying. Both of these were just ideas, and they aren't certain. If you want to suggest something other that I should consider cosplaying, go ahead because I am open-minded, and I have an extensive knowledge of anime & manga series. I was really set on Magi but if you think this is too much to take on right now, I don't have a problem with suggestions.


By the way, @LordRendar, since you've read Magi--if you do think that this is too much maybe you can five some input on who I could cosplay that is from Magi. Maybe the Djinn Equips are out of the question, I don't know.

#8
Reactions
28 0 0
Everything Kags said!
I have no experience in armor building, but would like to venture into it soon. I'll be keeping those links handy, myself!
I'm also not familiar with the characters/anime. Sorry I'm no help, but best of luck with your build!! Post lots of progress photos!

Most importantly, cosplay something you feel passionate about! It's not as fun if you don't have any connection to the character you're cosplaying, and as Kags said too, it's always more fun with a friend/group.
You must log in or register to reply here.
Share: Reddit Pinterest Tumblr WhatsApp Email Link
Top