The economy sucks, politics suck, climate change is coming and will suck, everyone is quickly getting poorer, but hey, football! Whooo!
Bread & circuses, still holds true.

A number of (European) teams had agreed with Fifa that they could mount minimalist protest on the field against oppression and for human rights and so on - the captain would wear a rainbow arm band instead of a one-colored one. Larger tokens were already off the table.
Now England, the Netherlands et al have been informed that wearing a rainbow band will result in a yellow card for the captain in question.
"we were willing to risk a fine, but not a yellow card" so England and the Netherlands, at least, have decided to abide and not show any sort of protest at all.
Gosh, all that "tolerance" and "unite people everywhere" and "human rights" talk and all those commercials against racism sure matter huh Fifa?
Pathetic, and perhaps an even more powerful statement of "in big sports the only thing that matters is money and keeping the status quo, no civil disobedience or making fans think allowed" than the whole kneeling thing in the USA.
Qatar could protest all they want, they could write a fine or whatever, but sports penalties? Those are not for the host to determine. What's next, gay players aren't allowed? No colored hair? No music?

Bubble181 said:
England and the Netherlands, at least, have decided to abide and not show any sort of protest at all.
Click to expand...

“We cannot risk offending my patron sheik who is giving me millions of dollars and this really cool car.” -every FIFA board member

They've all bowed down by now, Belgium too.
I hope the players dare organize their own unofficial means... Shave their hair in rainbow shape, color your hair as a team in tan different colors, whatever.

Staff member
Qatar has also banned beer, kosher food, and religious displays that are not muslim.

It’s weird. Normally the evil countries just chill out for a few weeks when hosting.

So apparently even though it's in Qatar, it's Saudi Arabia that paid off their opponents and the refs?

That second Saudi goal really was a good action, though, well done.

Bubble181 said:
So apparently even though it's in Qatar, it's Saudi Arabia that paid off their opponents and the refs?

That second Saudi goal really was a good action, though, well done.
Click to expand...

If they did I hope they got a partial refund for the amount of time the ref added on after the Saudi keeper accidentally hit one of his own defenders with the Atomic Hyper Knee of Death!

Argentina, well Messi and those other guys, played just like Argentina of late. Score early, get complacent and try to scramble to stay in the game.

OMG. Japan with the upset over Germany. Germany pulled an Argentina with getting a bit complacent and Japan just continuously building the pressure. The game winner was a great play, highlight of the tournament so far.

Well. Belgium had a match. It was played. We have a result.
I don't think there's anything else positive to say about that performance.

Courtois was great, as usual.

Bubble181 said:
Well. Belgium had a match. It was played. We have a result.
I don't think there's anything else positive to say about that performance.

Well… they didn’t allow Canada to score their first ever WC goal. That’s a positive, right? 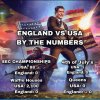 Good lord that bel-mar match was a drama.
We played much better than against Canada, but uggghhhh. 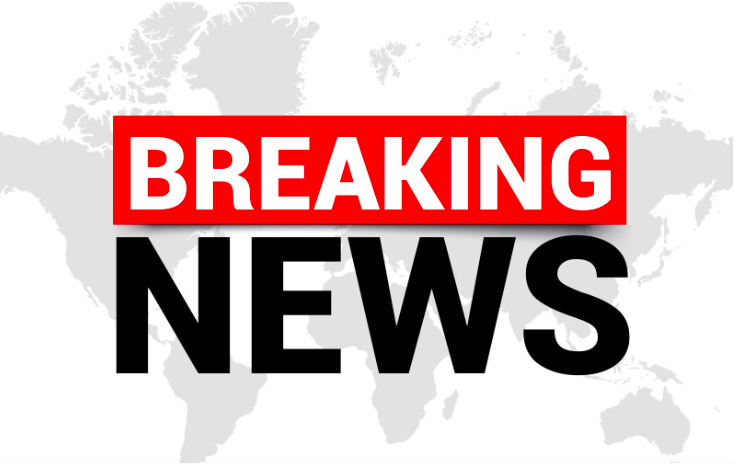 A World Cup fan has reportedly been shot and killed in an area of northern Iran for celebrating USA beating Iran.

Obviously horrible and all but... You're in a country in the middle of social unrest, the football team and their family were openly threatened with violence, hundreds have been killed for simply being out on the streets at the wrong time, and you tihnk it's a good idea to celebrate the Great Satan's win over the team of the Holy Republic? That was, perhaps, not the wisest course of action possible.